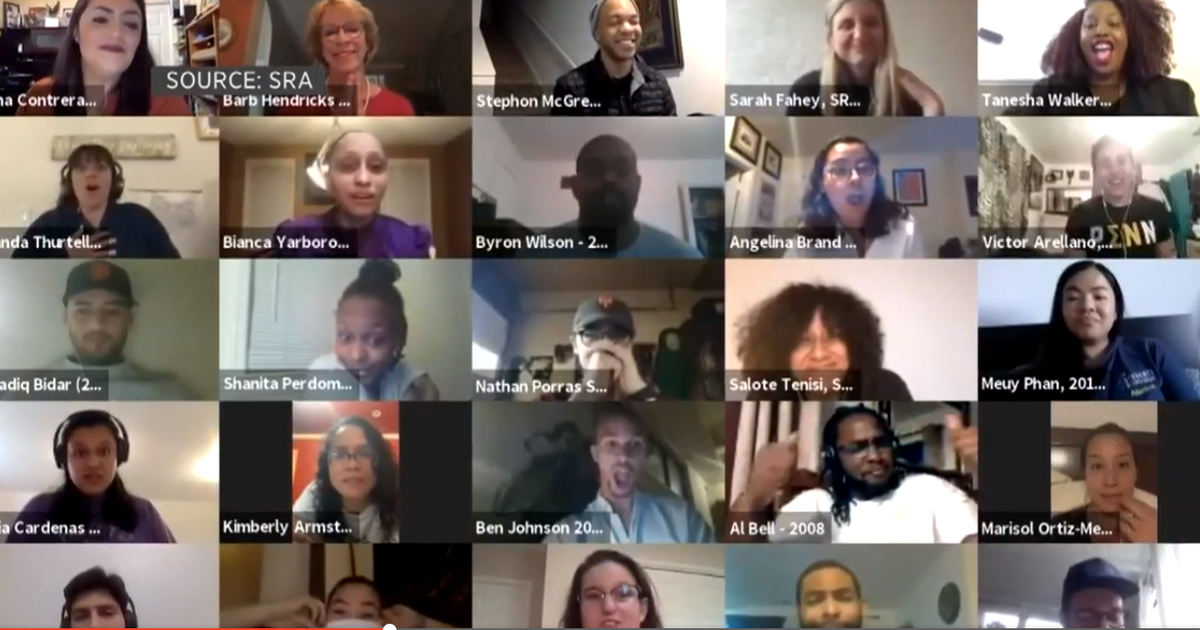 Zoom Video Communications, the company that makes the virtual meeting software that has become a staple of many Americans’ lives during the pandemic, reported on Monday that its net income soared nearly 3,300% to $185.7 million in its most recently completed quarter, which ended in July.

Sales more than quadrupled in the quarter to $664 million. That revenue in just three months eclipsed what the company had in sales for all of last year. It was also nearly $200 million more than Wall Street analysts who track the company had expected.

Zoom finished its fiscal second quarter with 370,200 customers with at least 10 employees, up from 265,400 at the end of April. Just a year ago, Zoom only had 66,300 customers in that category paying for subscriptions.

Investors have latched on to Zoom, too. The company’s stock price has increased fivefold so far this year, giving the San Jose, California-based company a market value of $92 billion — more than the combined value of General Motors and Ford. After Zoom’s shares hit another record high in Monday’s regular trading, the stock gained nearly 9% in extended trading following the release of the earnings report.

Back in early June, Zoom warned that it might suffer a wave of subscriber cancellations during the second half of the year if efforts to contain the spread of the novel coronavirus allowed more workers to return to offices. But the ongoing outbreak has prompted many major employers to keep their offices closed through the rest of the year and possibility into next summer, a development that could propel Zoom to even greater heights.

In a show of confidence, Zoom raised its revenue projection for its fiscal year ending in January to nearly $2.4 billion, up from roughly $1.8 billion it predicted in early June. The forecast is now more than double the $910 million revenue that Zoom had anticipated at the start of its fiscal year.

Zoom has been thriving largely because the worst pandemic in a century shut down large parts of the economy in March, with employers shuttering their offices and schools closing their campuses. That forced millions of workers and students to hop on to Zoom and other videoconferencing services to get their jobs and schoolwork done.

Zoom quickly emerged as the most accessible videoconferencing service, cementing itself as the pandemic’s most popular place to connect remotely for everything from virtual cocktail parties to complex court hearings, in addition to the daily grind of work.

The sudden demand seemed to catch Zoom off guard initially, leaving its service vulnerable to hackers and mischief makers who exploited security weaknesses to barge into or snoop on meetings. Zoom says it believes it has closed most of the loopholes and eventually won back some school districts that temporarily abandoned the service because of security concerns.

More recently, Zoom suffered a major outage on the same say many schools were resuming online instruction after a summer break. Although the outage only lasted a few hours, the breakdown heightened awareness about society’s increasing reliance on a single teleconference software.