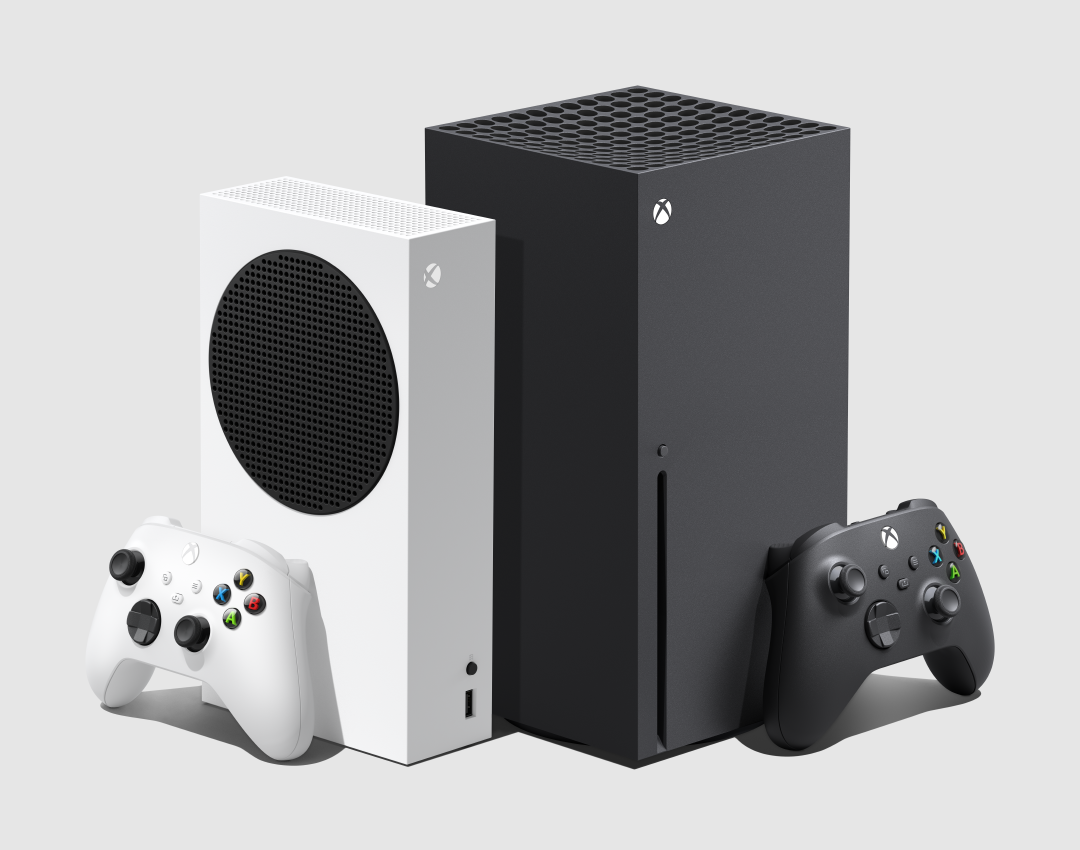 Pre-orders for both consoles kick off Sept. 22.

Xbox chief Phil Spencer laid out the details in a blog post Wednesday, after earlier leaks revealed some of the pricing info.

“On November 10, a new generation of console gaming begins,” Spencer wrote. “That’s when our vision becomes reality with the most performant, immersive and compatible next-generation console gaming experiences, and the freedom to play your games with your friends, anytime, anywhere.”

There will be a bevy of launch games available for the new Xbox consoles, including Assassin’s Creed Valhalla and Gears Tactics. Microsoft said last month that it will delay its new Halo game launch, which was previously scheduled to coincide with the new console availability.

Powered by the Xbox Velocity Architecture, you can expect the same benefits from Xbox Series S such as faster load times and Quick Resume. Xbox Series S also supports all the same next gen features including HDMI 2.1, frame rates up to 120fps, DirectX Raytracing and Variable Rate Shading. It will also support Spatial Sound, including Dolby Atmos, and Dolby Vision via streaming media apps like Disney+, Vudu and Netflix at launch. Plus: Dolby Vision support for gaming will come first to our next-gen Xbox consoles in 2021.

Microsoft is also gearing up to launch Project xCloud, its cloud-based gaming service, on Sept. 15 for Android. It allows Xbox Game Pass Ultimate subscription members to play more than 100 games on their phone or tablet. Microsoft did not say when xCloud will be coming to iOS devices; there could be a delay due to Apple’s App Store policies.

Sony has yet to reveal pricing info or a release date for its new PlayStation console.