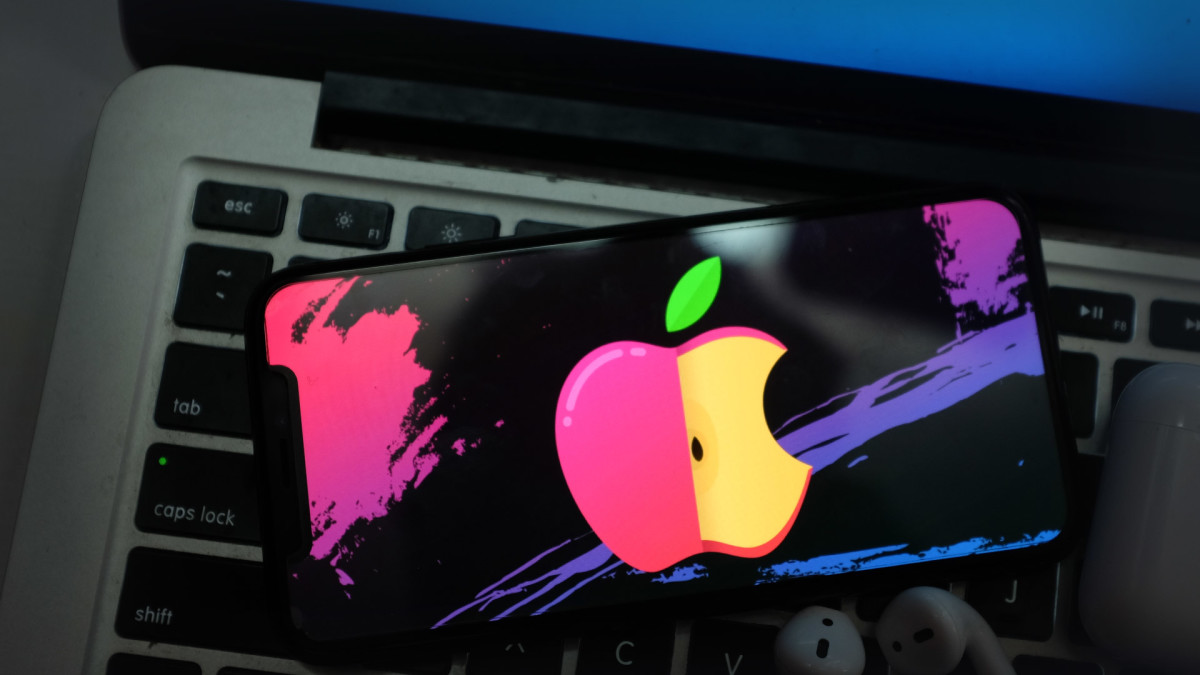 What Is Apple Worth? Less Than Investors Think, Says Goldman

Apple  (AAPL) – Get Report is a great company with solid long-term sales and earnings prospects, especially with the newest iPhone set to hit the market this fall, but it is still trading higher than where it should be.

That was the message from Goldman Sachs analyst Rod Hall on Tuesday, who wrote in a research report that the technology giant still doesn’t appear to have enough sales and earnings momentum to justify the stock’s current valuation, especially relative to other tech giants like Amazon (AMZN) – Get Report and Microsoft (MSFT) – Get Report.

In his note, Hall said Apple’s growth rates “aren’t consistent with the narrative that has driven the stock to its highest premium vs. the S&P 500 since 2011,” and that other tech firms like Amazon and Microsoft “are delivering the numbers and yet are valued at about the same multiple as Apple.”

“The iPhone is a very tough act to follow,” and Apple’s services and wearables businesses are “not likely to be large enough to return the company to growth,” Hall said, adding that while the firm and his team “are not permanent bears” on the stock, “we simply would like to see a consistent string of beat and raise quarters from Apple that match the growth narrative.”

The negative note along with a report that production and shipments of Apple’s highly anticipated 5G-enabled iPhone 12 is likely facing production delays prompted investors to sell Apple shares, with the stock heading lower on Tuesday.

Even so, Apple stock has gained more than 70% since April on the back of stronger-than-expected sales and earnings, and more recently a 4-for-1 stock split.