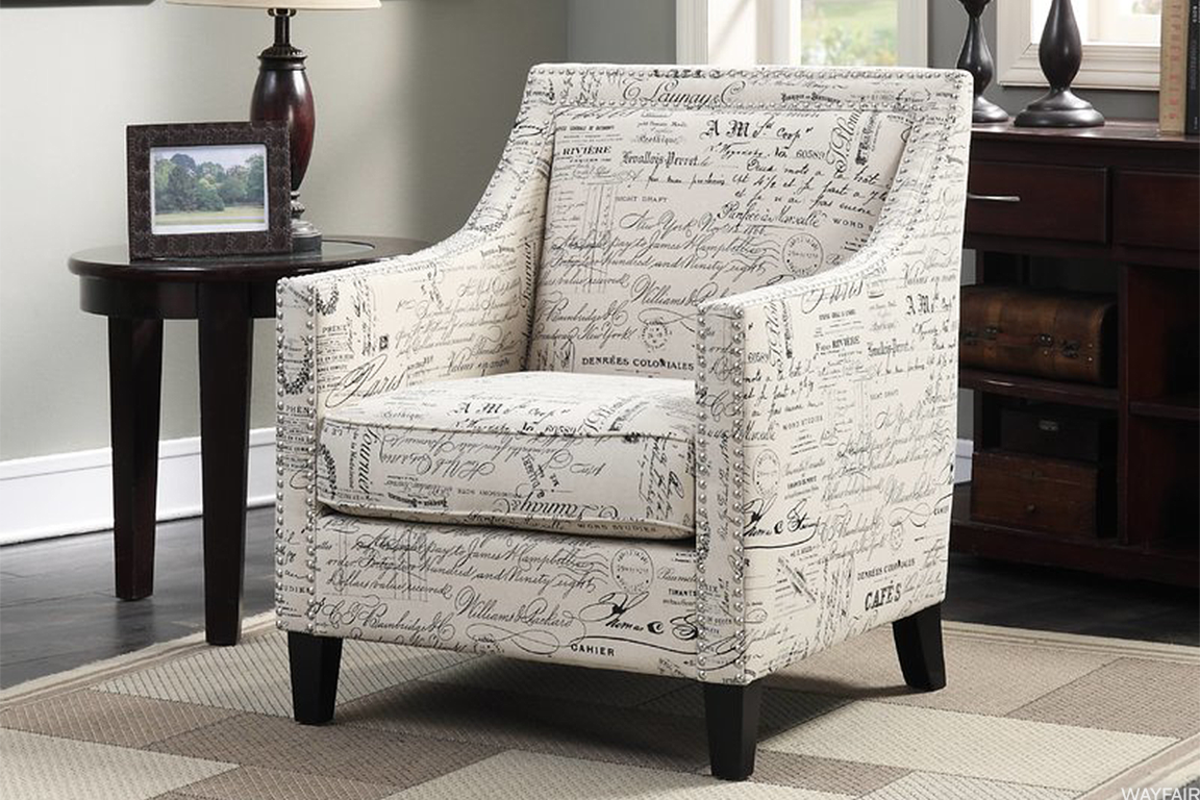 Wayfair and Overstock Get Neutral Ratings From Bank of America

Shares of online home goods retailer Wayfair  (W) – Get Report and online retailer Overstock  (OSTK) – Get Report fell Friday after Bank of America analyst Ryan Gee downgraded the former to neutral from buy and initiated coverage of Overstock with a neutral rating.

As for Wayfair, “another round of stimulus and Way Day in late September could fuel some short term acceleration, but tough comparisons loom in 2021,” Gee wrote in a commentary cited by Bloomberg.

Valuation is another issue, he said, noting that he company’s price-to-sales ratio stands near a five-year high. In addition, the download growth of Wayfair’s mobile app has stagnated following a jump in the second quarter, “suggesting business trends could be returning to a more normalized state,” Gee said.

As for Overstock, it’s poised for “profit inflection” by putting sustainable growth as priority No. 1, he said, according to Bloomberg. “With the company now focused solely on the $150 billion-plus U.S. home furnishings market, OSTK could benefit disproportionately as secular tailwinds persist including restrictions on off-line retail and remote-work demand,” Gee said.

But he pointed out that the stock is trading at a lofty level.

Morningstar analyst Jaime Katz offered a mixed take on Wayfair. “The firm’s differentiation comes by way of product breadth and its logistics network, which permits faster delivery of both small and large parcels than most of its peers,” she wrote last month.