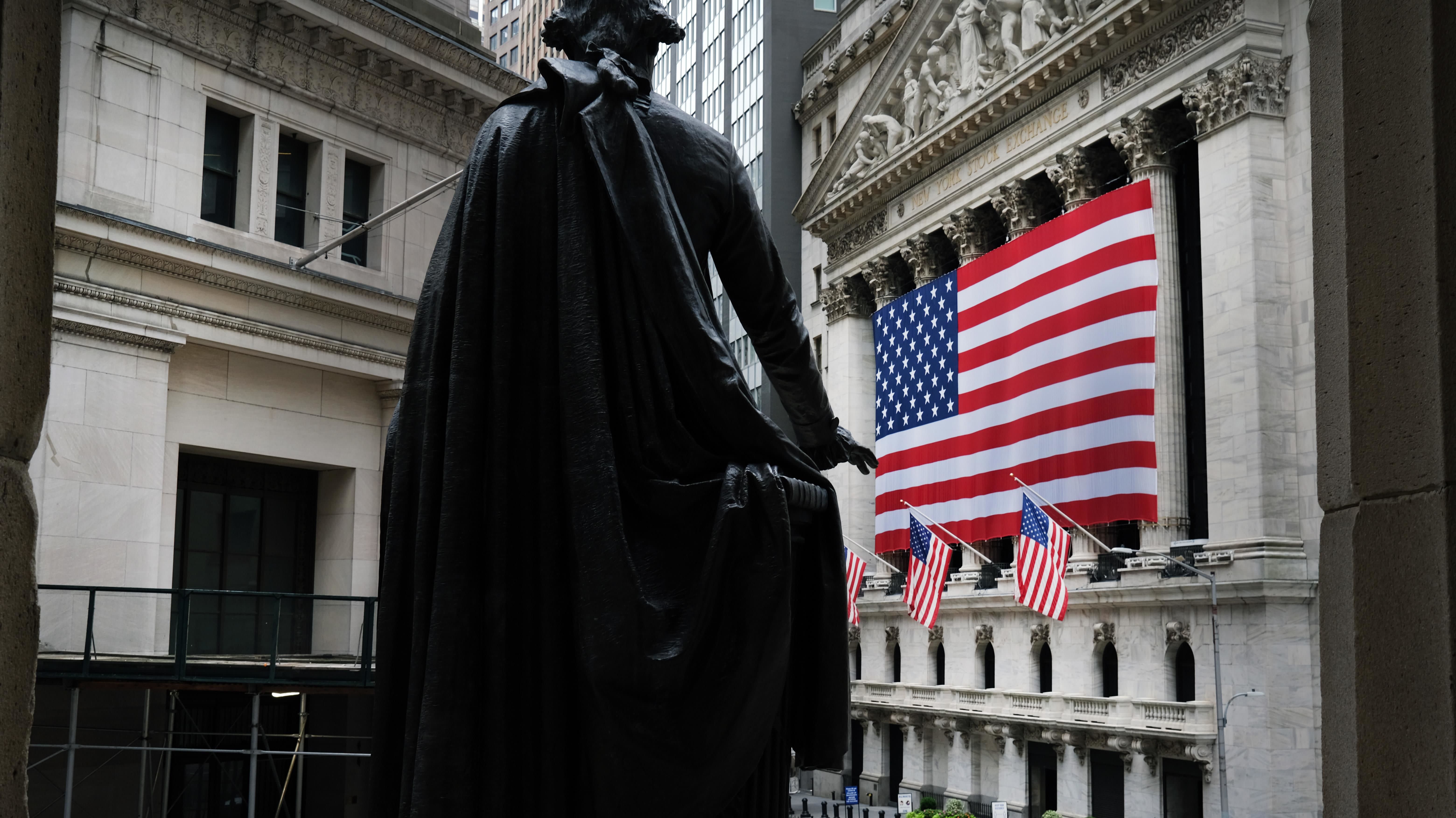 US STOCKS-Nasdaq rebounds as tech stocks stabilize after rout

Sept 9 (Reuters) – U.S. stocks bounced on Wednesday with the Nasdaq gaining 1.5%, as a rout in technology shares halted and investors shrugged off news that AstraZeneca had paused global trials of its experimental coronavirus vaccine.

Tesla Inc’s shares jumped 8.8% after shedding about a fifth of their value in the previous session, following its surprise exclusion from the S&P 500.

Apple Inc, Salesforce.com Inc and Microsoft Corp, which have borne the brunt of the tech rout, were among the top boosts to the blue-chip Dow.

Other “stay-at-home” winners such as Amazon.com Inc and Facebook Inc also climbed, a day after their declines pushed the tech-heavy Nasdaq into correction territory as it ended 10% below its Sept. 2 closing high.

All major S&P sectors were higher on Wednesday led by a 2% gain in technology stocks.

The correction has partly been driven by worries that sellers of call options would unwind massive amounts of stocks that they bought during the run up in U.S. stocks as hedges.

In signs of growing unease about the positioning in tech stocks, a measure of demand for protective put options in relation to call options, used to bet on upside, has risen sharply.

Market gyrations are expected to increase in the run-up to Nov. 3 U.S. presidential elections, with September and October also historically the most volatile two months of the year.

Still, analysts said they did not expect a prolonged sell-off in U.S. stocks against the backdrop of an easy monetary policy by the Federal Reserve.

“We will be seeing the correction in the tech stocks continue for a little bit longer, but I don’t think that we are headed for a new bear market,” said Sam Stovall, chief investment strategist at CFRA in New York.

Later this week, the U.S. Senate also aims to vote on a drastically scaled-back Republican coronavirus aid bill, despite opposition from Democrats who are needed for any measure to be enacted into law.

Wall Street’s fear gauge slipped further away from near three-month highs, as stock markets also shrugged off news about AstraZeneca pausing global trials of its experimental COVID-19 vaccine after an unexplained illness in a participant.

Lululemon Athletica Inc dropped 7.2% after the yogawear maker forecast a drop in current-quarter adjusted profit due to higher marketing expenses.

Tiffany & Co tumbled 10.3% after French luxury goods giant LVMH warned it was set to walk away from its planned $16 billion takeover of the U.S. jeweler due to complications arising over the deal.

The S&P index recorded one new 52-week high and one new low, while the Nasdaq recorded 20 new highs and eight new lows.

(Reporting by Medha Singh and Devik Jain in Bengaluru; Editing by Sagarika Jaisinghani and Shounak Dasgupta)