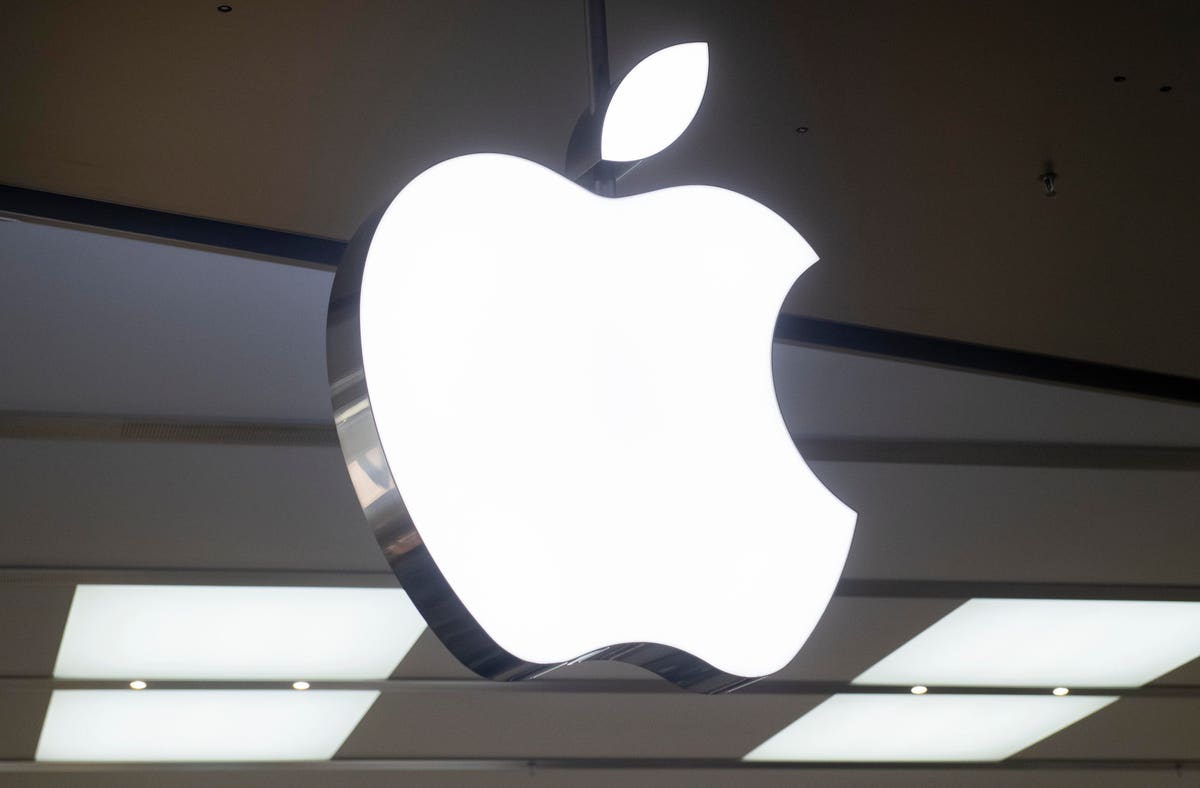 As with any forthcoming updates to Apple hardware, there has been no shortage of informed speculation regarding the surprises in store when the iPad Air 4 is hopefully revealed on September 10. These include a bigger screen, faster processor and a USB-C connector.

For me, however, the most interesting potential upgrade is also the most metamorphic: Touch ID. Hang on, you are probably thinking, that’s not an upgrade let alone a transformational one. However, if a user manual that has been leaked online turns out to be genuine, the implementation of Touch ID for the iPad Air 4 would be a genuine first for Apple.

While there has been some speculation as to whether Apple would bring Face ID to the iPad Air 4, the new leak would suggest this is not the case. Face ID remains something that’s for iPad Pro users for now. Instead, if the leaked manual is the real deal, Apple has opted to totally transform the Touch ID experience by integrating the fingerprint reading function into the side-mounted power button.

Sure, this is hardly a new technology in and of itself. Apple has been pulling off the Touch ID power button trick with MacBooks for some time now. Even side-mounted fingerprint sensors aren’t new, they have featured on certain Samsung Galaxy smartphones, for example.

Combining the two into a side-mounted, Touch ID power button, however, would be a first for Apple. It had previously been rumored that 2021 iPhones might have the same technology, so there could be some meat on this speculative iPad Air 4 bone.

Anything that can help to make security invisible, and incorporating it into a basic function such as powering on your device certainly ticks that box, is good with me. Hopefully, it will also be good with iPad Air 4 users if the rumors prove to be accurate, and fewer people will consider fingerprint unlock as being too much hassle. Roll on September 10.

I have approached Apple to confirm if the iPad Air 4 will, indeed, feature this metamorphic Touch ID feature and will update this article in the unlikely scenario of such confirmation being made.