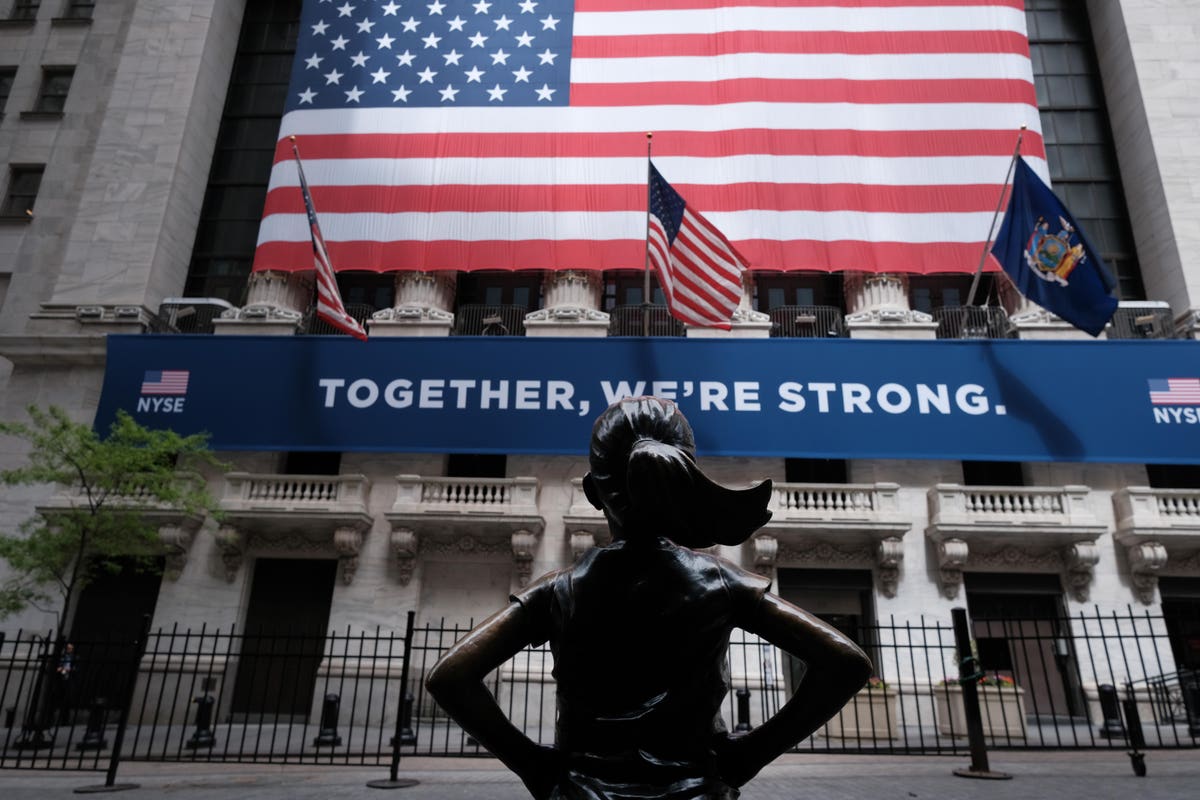 The U.S. Non-farm payrolls data is considered the mother of all economic numbers. This number usually sets the trading trend for the rest of the month. This data’s influence is not only on the U.S. equity markets but also on the forex, commodity, and fixed income markets. This is chiefly because the number is closely watched by the Federal Reserve in the U.S.

The U.S. unemployment rate declined to a single digit number today. Today’s number came in at 8.4%. The previous reading was 10.2%, and the forecast was 9.8%.

The Dow Jones Industrial Average is back in negative territory for this year, down 0.86%. The index dropped over 1,000 points yesterday but closed off its loss. It finished the day with a loss of 2.78%.

The S&P 500, which is considered a broader representation of the U.S. stock market, has been trading away from its mean price, a 50-day simple moving average. A correction was looming, and yesterday we saw the index dropping 3.51%.

Yesterday, the Nasdaq mainly led the sell off in the U.S. stock market. The tech index dragged the markets lower; it dropped 5.23%. Shares of Big Tech stocks saw major correction, and we may see this trend picking up more steam if traders continue to take profit off the table.

Facebook’s shares, which are up 41% YTD, declined by 3.76% yesterday. The company said it would not allow new political ads on Facebook’s platform the week ahead of the U.S. presidential election.

WHAT TO LOOK OUT FOR

There is also a spillover effect of the U.S. jobs report because the U.S. stocks’ price action also influences global stock markets. If U.S. stocks had closed this week on a positive note and the general sentiment remained intact, which is that there is a gradual recovery for the U.S. economy, the Fed would remain accommodating for a more extended period.

On the flip side, we’re closing this week on a note that says that the U.S. economic recovery is immensely fragile. Investors will like to see immediate help in the form of another stimulus aid package.

The STOCK MARKET SO FAR

Volatility is expected to jump higher this month as summer months are over, and professional traders have returned from their holidays. The VIX, also known as the fear index, advanced 26.46% and closed at 33.60. The index is up 143% year-to-date (YTD).