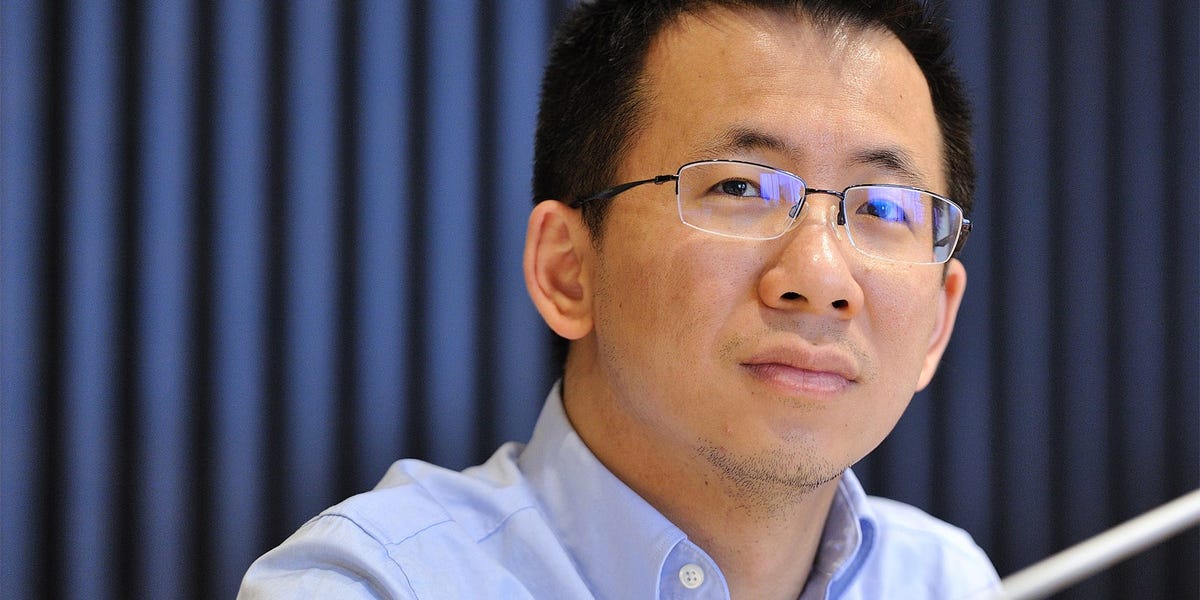 The person also said that the CEO of TikTok’s parent company ByteDance, Zhang Yiming, had held discussions with Triller executives, but this was denied by a ByteDance spokesperson.

ByteDance is in talks with multiple prospective buyers to sell off the US operations of its wildly popular video app. The company only has a few weeks to find a buyer in order to avoid a ban ordered by President Donald Trump.

Those discussions have been complicated by new rules unveiled by China on September 28. Chinese companies must now gain government approval before sharing algorithms used for speech or text recognition, or making personalized recommendations, among a host of other functions. The rules impact TikTok’s most valuable asset, its personalization algorithm, and gives China power to veto a deal.

ByteDance’s negotiations with prospective buyers including Microsoft and Oracle appear to have hit pause as a result.

According to the source however, who spoke to Business Insider on the condition of anonymity, the new laws have tipped the scales in Triller’s favor.

“Triller is the only bidder with a short-form video app already up and running,” one source told Business Insider. “That means ByteDance can keep a hold of TikTok’s algorithm, avoid China’s new export rules, and Triller can just layer the brand over its own tech.”

Triller is a US-based video-sharing app similar to TikTok that has seen a surge in popularity while its Chinese rival faced mounting scrutiny around the world. When India banned TikTok earlier this year, Triller’s local user base soared to around 30 million overnight, going on to reach the top of Apple’s App Store in 85 countries around the world.

The firm announced last week it had entered a $20 billion bid for TikTok’s US, Australia, New Zealand, and India operations, in partnership with London-based investment firm Centricus.

ByteDance representatives denied this, however, describing it to Bloomberg as “preposterous”.

When asked about talks with Triller, a ByteDance spokesperson told Business Insider: “We have had no conversations with them and will not have any in the future.”

Business Insider’s source claimed, however, that Zhang Yiming had held private conversations with Triller representatives over the past week, but said he faced pressure from other ByteDance executives to pursue a deal with either Microsoft or Oracle.

Bloomberg reported that Zhang was considering backing away from a deal altogether amid looming US elections and China’s intervention.

In the meantime, TikTok’s US CEO Kevin Mayer announced his resignation at the end of August, alluding to the scrutiny of the Trump administration as a factor in his decision.