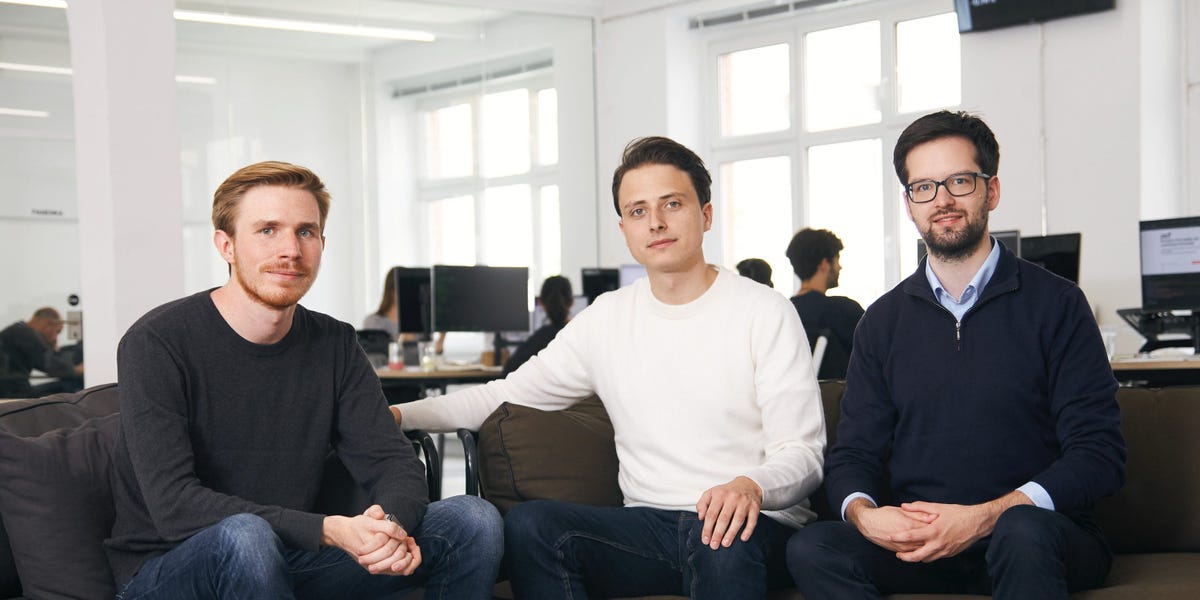 Around 1,000 individual shares and 300 exchange-traded funds (ETFs) can be saved free of charge for long-term asset accumulation on the digital trading platform, Fintech Futures reports.

Trade Republic has had a successful year and this latest offering could help it differentiate from competitors and launch in more markets.

The free savings plan should also boost customer acquisition while ensuring steady monetization. Trade Republic stated during its latest raise that it would introduce savings features to open a new growth path.

And while Scalable also offers a free ETF savings plan, users have to invest a minimum of €10,000 ($11,197) to start, making it accessible to fewer investors. By contrast, Trade Republic’s lower minimum investment requirement opens its app to a large customer base, increasing the number of trades processed—which is where it earns revenues.