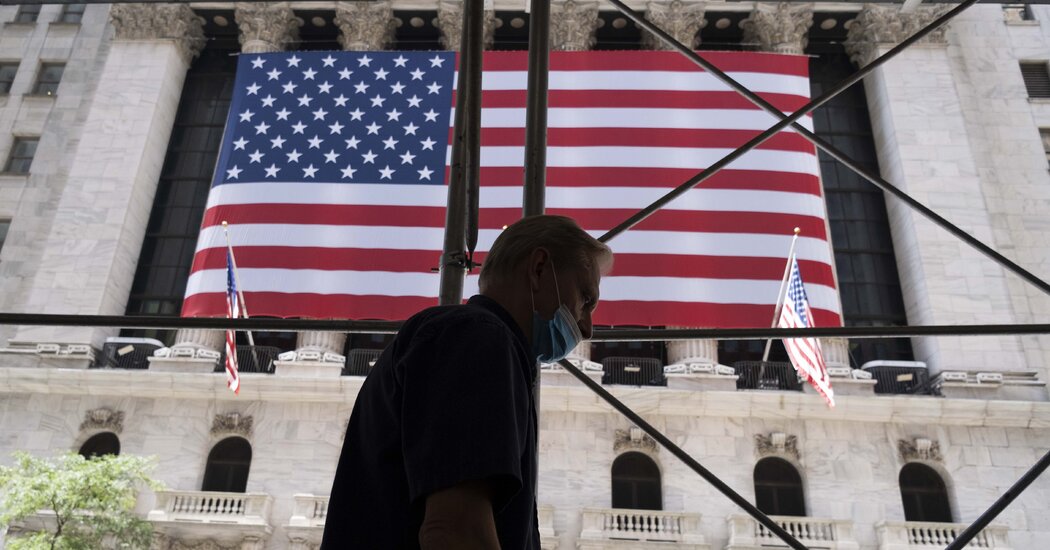 Daniel Kamensky, the founder of the hedge fund Marble Ridge Capital and a former Paulson & Company partner, was arrested yesterday and charged with securities fraud and obstruction of justice.

His pursuit of the retailer’s e-commerce operations got him into trouble. Since 2018, his fund had fought a decision by Neiman’s private equity owners to transfer ownership of its crown jewel e-commerce business, MyTheresa, to other unsecured creditors. When the retailer filed for bankruptcy protection this year, Mr. Kamensky, who was a member of the unsecured creditors committee, was granted an opportunity to bid on MyTheresa.

• According to a criminal complaint filed in federal court in Manhattan, he illegally pressured an investment banker from Jefferies against submitting a higher bid, threatening to stop doing business with the bank if it did. The S.E.C also announced civil charges against Mr. Kamensky. Some key quotes from the accusations:

“DO NOT SEND IN A BID.” Kamensky is said to have messaged a Jefferies banker after finding that the bank was working with another buyer for MyTheresa at a higher price.

“They’re going to say that I abused my position as a fiduciary, which I probably did, right?” After word of their conversation leaked, Mr. Kamensky is said to have called the banker to say that he had meant the bank should put in a bid only if it was serious. “This conversation never happened,” he said.

“Maybe I should go to jail. But I’m asking you not to put me in jail,” Mr. Kamensky is alleged to have said in the same conversation. “Today, we’ve removed the ‘maybe,’ and forced him to answer for his conduct,” the F.B.I.’s William Sweeney said in a statement announcing the charges.

• SoftBank is reportedly weighing a bid for TikTok’s operations in India. (Bloomberg)

• Two big Spanish banks, CaixaBank and Bankia, are weighing a merger, potentially creating one of the country’s largest lenders and kicking off a wave of consolidation among Europe’s banks. (MarketWatch)