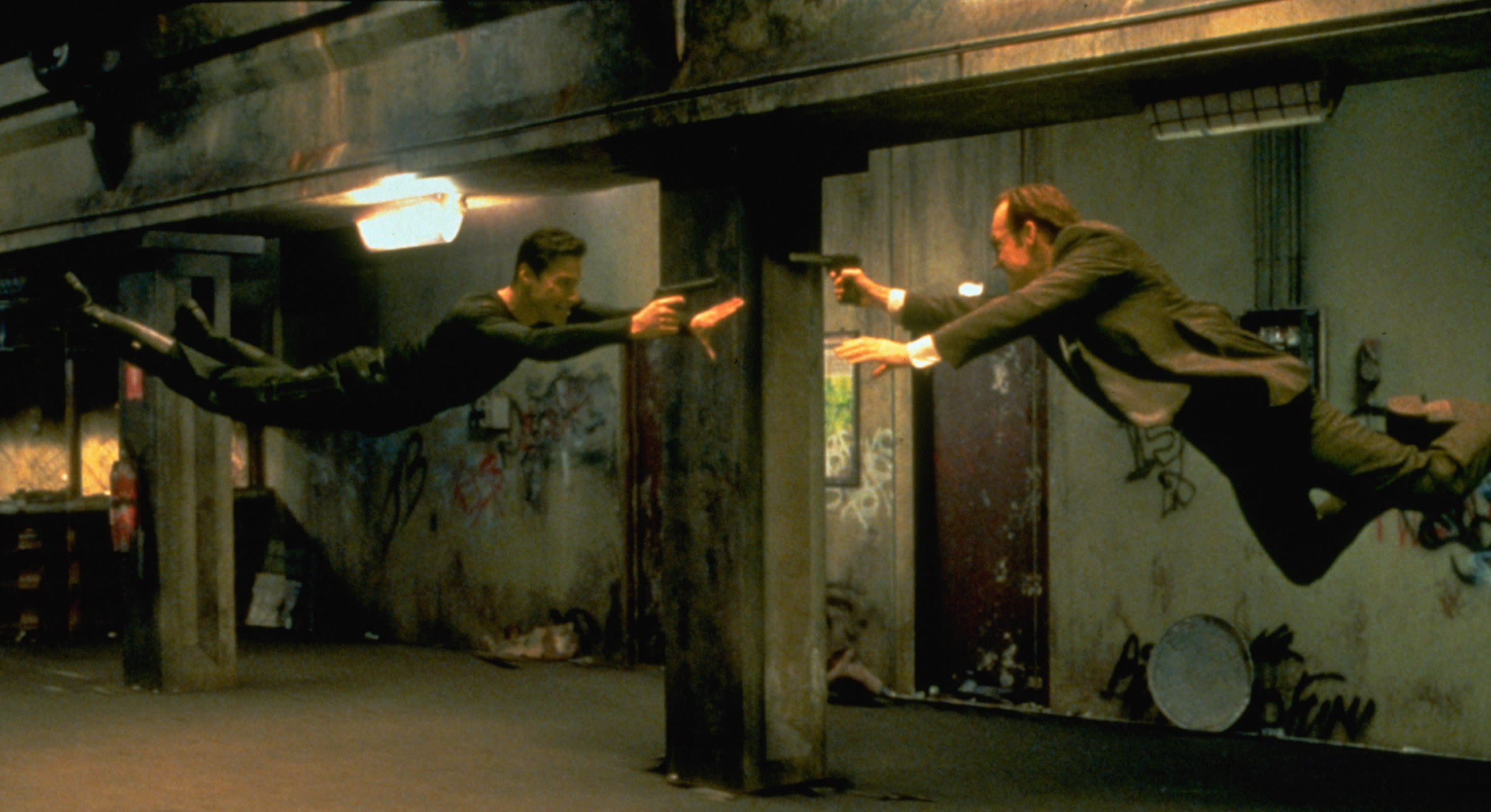 Twenty years after the pioneering ‘bullet time’ action scenes of The Matrix changed the visual language of blockbuster cinema forever, 2021’s The Matrix 4 looks set to transform the medium once again.

Talking to ComicBook.com, Henwick revealed: “Lana is doing some really interesting things on a technical level in the same way that you know, she created a style back then.

“I think she’s going to change the industry again with this film. There’s some camera rigs that I’ve never seen before that we’re using. That’s probably all I can say for that.”

28-year-old Henwick, previously seen in Game of Thrones and Iron Fist, also revealed that she would sharing some scenes with Watchmen star Yahya Abdul-Mateen II, who is rumoured to be playing a young incarnation of Morpheus, the character portrayed by Laurence Fishburne in the original trilogy of sci-fi films.

After co-directing the first three films with her sister Lilly Wachowski, Lana is directing the fourth film solo from a screenplay she wrote with Aleksandar Hemo and David Mitchell. The film is currently in production in Germany.

Recently Neil Patrick Harris, who admitted he only had a small role in the upcoming blockbuster, also praised Lana’s direction on the film. “I think she has a great inclusive energy and her style has shifted visually from what she had done to what she is currently doing,” he said on SiriusXM’s The Jess Cagle Show.

Harris didn’t provide many more details, except to call The Matrix 4 “ambitious,” while confirming that wirework was used on its stunts, a practice that the original film introduced to mainstream Hollywood.

Original stars Keanu Reeves and Carrie Anne Moss will return for the film as Neo and Trinity, with the Bill and Ted star recently saying on The One Show: “We have a wonderful director, Lana Wachowski, and she has written a beautiful script that is a love story. It’s inspiring.

“It’s another version, a call to wake up and it has some great action.”