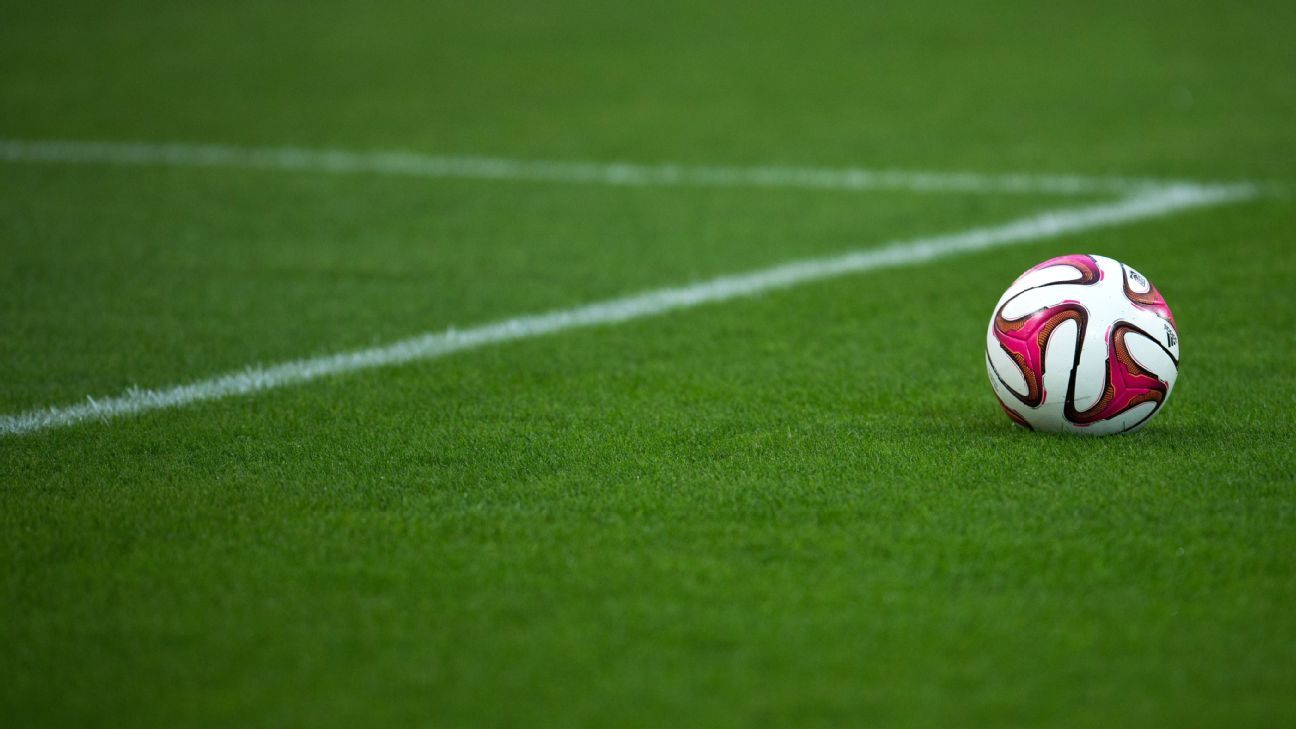 No group of Big 12 goalkeepers allowed fewer goals last season than those from Texas Tech. But without anyone left to play the position this week because of COVID-19 positive tests and contact tracing protocols, the school was forced to postpone Friday’s season opener.

Texas Tech announced Monday that it would not be able to play Friday’s game against Kansas State after two players tested positive for COVID-19 and seven more were ruled out as high-risk contacts. Among the nine total players unavailable are both of the team’s goalkeepers.

Texas Tech said in a statement that each of the seven players classified as close contacts tested negative for COVID-19 on three occasions during the past week. Conference health protocols prohibit them from returning to team activities until after this weekend.

Big 12 athletic directors approved soccer match interruption guidelines, which state that teams must have 14 available players, including one goalkeeper. Conference coaches unanimously voted to include a stipulation that a team’s losing all of its goalkeepers would be grounds for rescheduling a game.

Texas Tech and Kansas State hope to reschedule their game.

ACC and SEC teams will begin conference games the following weekend. Representing the only other conference playing this fall, Sun Belt began play this past weekend.