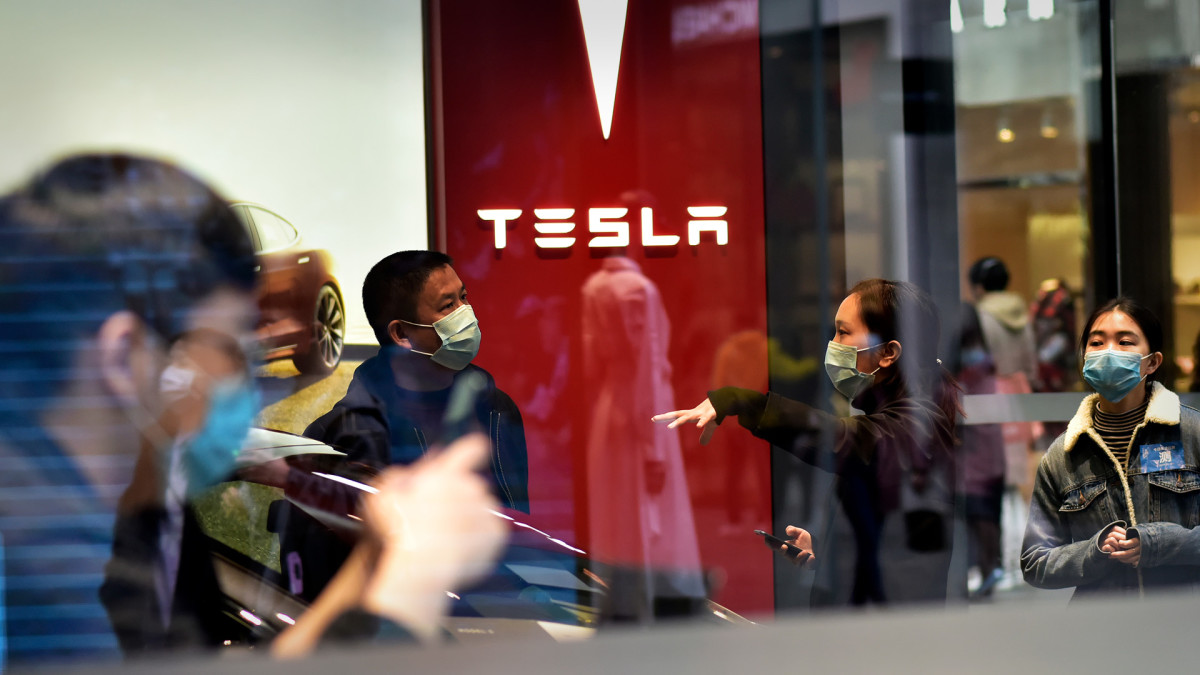 Tesla’s Model 3 sedan and Model Y SUVs lead the gains, with 128,044 units produced, and 124,100 delivered, the company said, thanks in part to improving demand in China and the pace of work at its new Shanghai factory.

“In terms of days of sales, new vehicle inventory declined further in Q3 as we continue to improve our delivery efficiency,” Tesla said. “Our net income and cash flow results will be announced along with the rest of our financial performance when we announce Q3 earnings. Our delivery count should be viewed as slightly conservative, as we only count a car as delivered if it is transferred to the customer and all paperwork is correct.”

Tesla shares were marked 2.8% lower in early trading Friday to change hands at $435.40 each, a move that would extend losses since the stock’s five-for-1 split on August 31 to around 13%.

Earlier this week, Tesla’s China website suggests that starting prices for its popular Model 3, which are now made in its Shanghai factory, have been reduced by 8% to around $36,800 each, while the longer-range version was reduced to around $40,000 each.