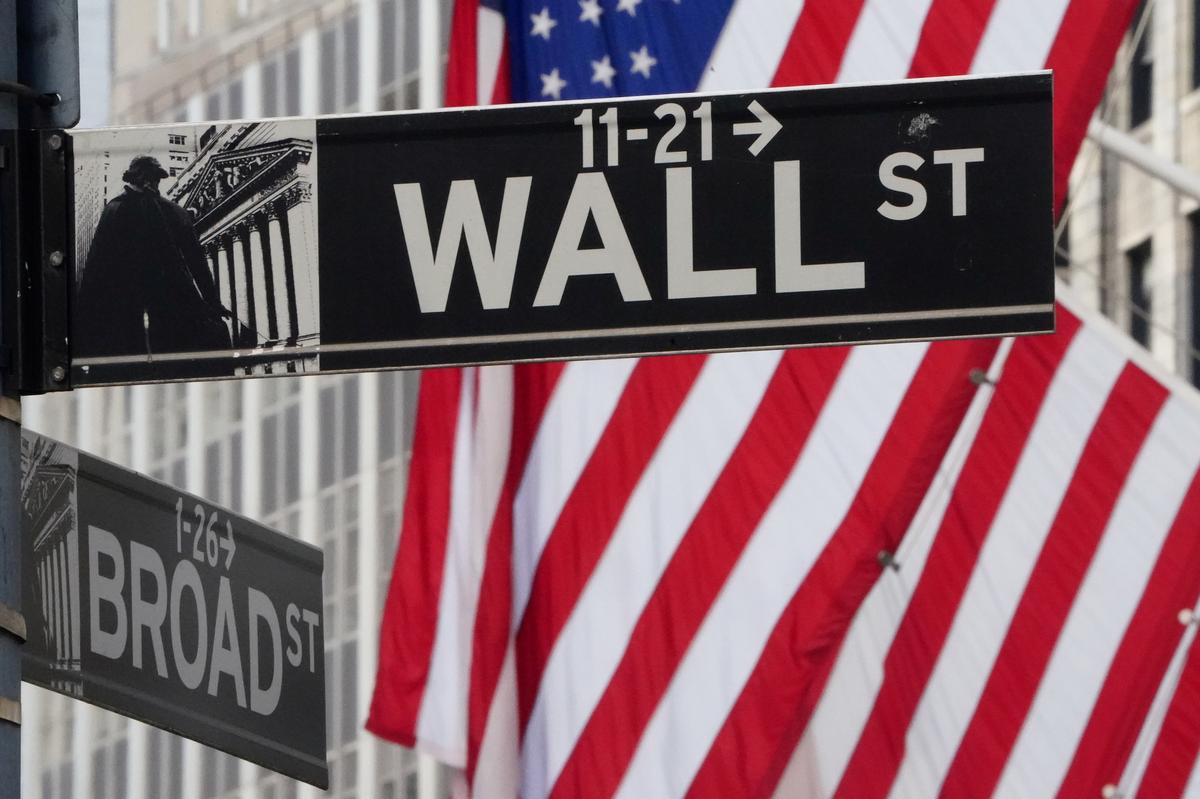 NEW YORK (Reuters) – A gauge of global stocks fell on Thursday from a record high in its biggest one-day decline in nearly three months as the technology sector sold off, while the dollar continued its bounce from more than two-year lows.

The S&P technology sector, up more than 35% on the year as the best-performing of the 11 major sectors through Wednesday, dropped 5.83% as investors fled expensive stocks that have pushed major averages higher. The group contains some of the world’s largest publicly traded companies.

Investors have been concerned about the narrowing leadership of the market rally that pushed the S&P 500 up 60% from its March 23 low through Wednesday, with gains on Wall Street largely driven by names such as Apple Inc and Microsoft Corp.

“There was this chase to get long and people are jealous of the gains that they were missing out on and they just poured in,” said Mike Zigmont, head of trading and research at Harvest Volatility Management in New York. “And eventually that behavior exhausts itself and what we’re seeing is the exhaustion today.”

Signs the U.S. economy’s rebound from coronavirus-driven lockdowns could be stalling in the absence of another round of fiscal stimulus also weighed.

While weekly initial jobless claims fell more than anticipated, they remained extremely high. In addition, the methodology used in the weekly report to address seasonal fluctuations has changed, which analysts said led to fewer claims than over the past two months.

Other data showed slower growth in the services sector last month, as the boost from fiscal stimulus and business reopenings faded, although it remained above the level signifying growth.

European shares closed 1.4% lower after rising more than 1.2% as weakness in tech names spread, with the group falling 3.76% in its biggest one-day decline since April 21.

The pan-European STOXX 600 index lost 1.40% and MSCI’s gauge of stocks across the globe shed 2.50%. MSCI’s index was on pace for its biggest one-day percentage drop since June 11 after closing at a record high of 594.06 on Wednesday.

The dollar continued to bounce, but gave up some gains after the weekly claims data, while the euro continued its recent slide to dip as low as $1.1789 after climbing as high as $1.20 earlier in the week after the European Central bank expressed concerns about its rapid rise.

Oil prices weakened, with both Brent and WTI crude hitting one-month lows on worries about weaker U.S. gasoline demand and a slowdown in the economic recovery.