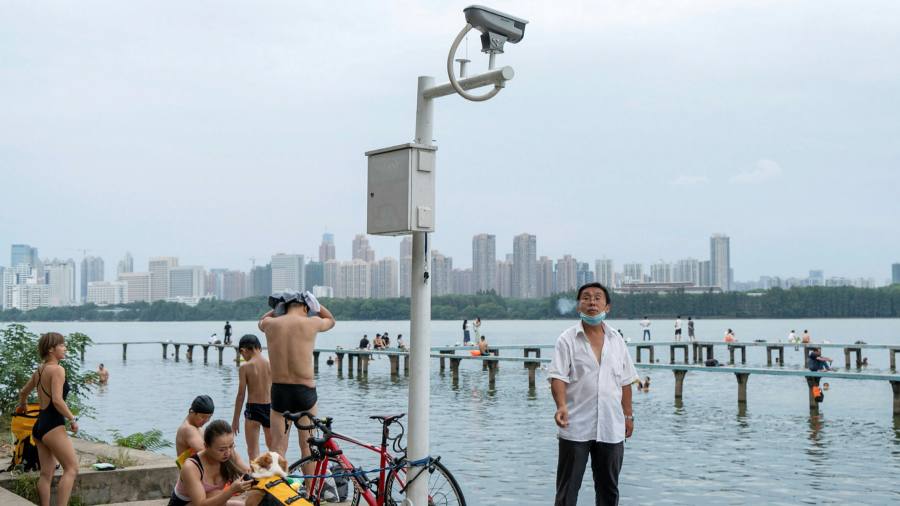 In the spring, the Chinese Communist party took an important step toward realising President Xi Jinping’s vision of a “China Dream”. In April, the People’s Bank of China announced the establishment of a central bank digital currency that is now being tested in four cities as a prelude to converting the entire economy from cash to digital currency. This is the latest in a long series of initiatives launched to fortify China’s one-party state with innovative new technologies.

The PBoC boasts that the digital currency will “combat money laundering, gambling and terror financing” and improve “the efficiency of transactions in its financial system”. It will certainly advance China beyond the efficient digital payment apps such as WeChat Pay and Alipay that are already widely used. However, fully digitising the currency could give the Communist party unprecedented new levels of control over China’s 1.4bn citizens by allowing it to track their financial transactions. The ability to use cash and to buy gold and US dollars — which cannot be bought with the new digital currency — afford some of the last areas where Chinese have had a modicum of unmonitored freedom.

Many in the west had hoped that technology would prove a liberating force in China. Former US president Bill Clinton once compared the Communist party’s efforts to control the internet to “nailing Jell-O to the wall”. But the party has nonetheless achieved internet sovereignty by establishing fibre-optic gateways into China where incoming data can be “packet sniffed” and censored by 60-odd state agencies dedicated to monitoring and controlling online activity, and by shutting out foreign IT companies. The result is a mutant intranet that is both connected to, but detached from, the world wide web.

Mr Xi’s elevation to party general secretary in 2012 was a turning point. Three years later the state rolled out its “sharp eyes” initiative, blanketing public spaces with networks of CCTV with tens of millions of cameras, most made by Chinese companies such as Hikvision. The goal, the national development and reform commission said then, was to create an “omnipresent, fully integrated, always working and fully controllable” nationwide surveillance system. This system has become enhanced with geolocation data from smartphones and vehicles, facial recognition capabilities and AI interfaces giving Mr Xi’s regime the ability to monitor the daily movements and behaviour of a growing proportion of its subjects.

Then there’s the party’s vaunted “social credit system”, which aggregates police records, political files, financial data, medical records, travel movements, online activity and other information held on individuals to create “trustworthiness scores” designed to rank each citizen’s dependability. A low score might prevent someone from buying a plane ticket or attending university. These digital control techniques were road tested in Xinjiang, the north-western region with a large Muslim Uighur population, which the Brookings Institution has called “arguably the world’s largest open-air digital prison”.

The Covid-19 pandemic has given President Xi an opportunity to tighten things even further. The mandatory installation of phone apps such as the state-developed Health Code, which rates and colour codes someone’s risk of being infectious, allowed the state to track its people 24/7 through geolocation, highway cameras and payments.

Beijing was ultimately successful in bringing the virus under control, but the crisis allowed Mr Xi to expand the state’s ability to track where individuals go online and in real life, weaving a tighter web of controls that comport with his new form of intrusive neo-Maoist totalitarianism that brooks no challenges.

China’s new networked surveillance and control systems are designed not just for domestic use, but also for export to 63 countries. Companies including Huawei, Hikvision and ZTE are securing new sources of revenue and data, as well as strategic leverage. The ties help Beijing counter, even silence, outside criticism of its autocratic and aggressive practices, such as Hong Kong’s new national security law.

Step by step, Mr Xi and the party are turning China into the world’s most ambitious, well-funded and tightly organised research laboratory dedicated to exploring how technology can serve rather than undermine autocracy. The pretension and scope of the surveillance brings to mind George Orwell’s dystopian vision. “We know that no one ever seizes power with the intention of relinquishing it,” observed one character in Orwell’s 1984. Mr Xi is unlikely to disprove his rule.

This article has been amended to correct the description of China’s health code app. While it was distributed through Alipay and other platforms, it was developed by the Chinese state.