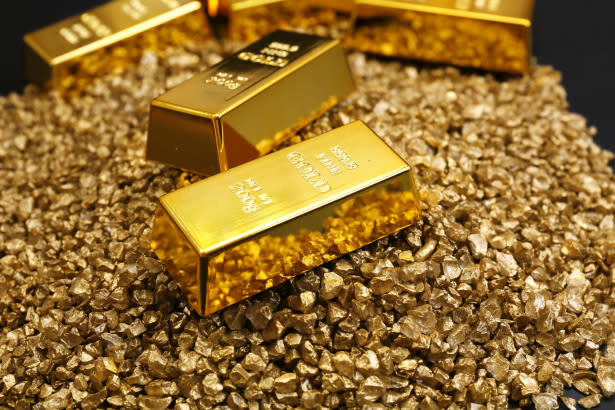 The precious metal has lost almost 2% since the start of the September and could extend losses in the short term if the Dollar fights for its thrown and “risk-on” remains the name of the game. However, when looking at the key themes influencing Gold, the medium to longer-term outlook points north despite the possible weakness in the near term.

Buying sentiment towards Gold could be dented by a sense of confidence over the world economy recovering quicker than expected, while renewed US-China trade hopes and optimism around a coronavirus vaccine may boost attraction towards riskier assets at the expense of safe-havens.

However, rising coronavirus cases in the United States, political uncertainty ahead of November’s presidential elections and Brexit drama among other negative themes may drain investor confidence, ultimately accelerating the flight to safety.

On top of this, low-to-negative government bond yields, unprecedented monetary stimulus and handsome fiscal packages should continue sweetening appetite for the precious metal for the rest of 2020. Although economic data from major economies have beat estimates, the overall shaky macroeconomic and geopolitical landscape may ensure the Gold remains a hotspot of safety.

Where prices conclude this week could be heavily influenced by the pending US jobs report on Friday. Markets are forecasting Non-farm payrolls rise 1.4 million in August, down from 1.763 million in July and the smallest gain since the recovery began in May. A figure above market estimates could drag Gold prices lower as the Dollar builds on gains.

Looking at the technical picture, prices remain in a wide range on the daily timeframe with support at $1910 and resistance around $1985. It looks like the precious metal is under pressure with $1910 acting as the first level of interest. A breakdown below this point could encourage a decline towards $1890. Should $1910 prove to be reliable support, prices could rebound back towards $1950, before potentially testing $1985.