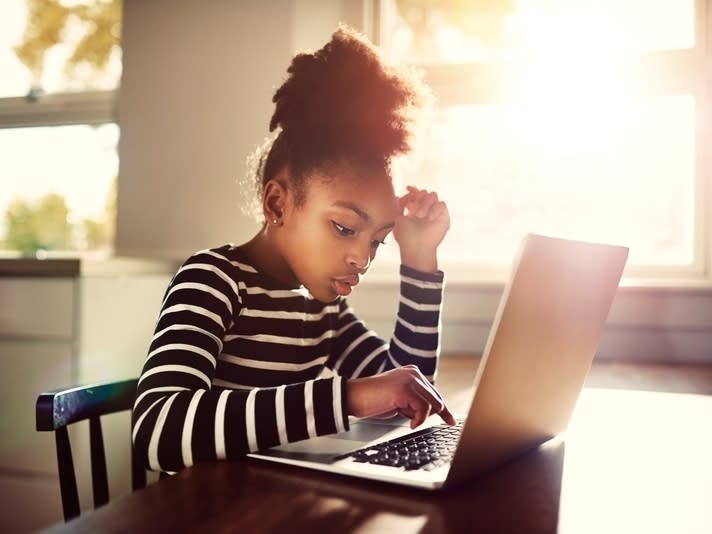 BETHESDA, MD — The first day of school kicked off Aug. 31 for more than 166,000 Montgomery County Public Schools students. But many said they had problems logging into their virtual classrooms through myMCPS.

A number of parents and students said it took them upward of 15 minutes to access the school system’s online portal. Some could only access their virtual classrooms for a few minutes before the server kicked them out.

The school system has asked families to be patient when online systems, like myMCPS Classroom, experiences technical difficulties due to increased demand.

“This increased demand will likely challenge many online systems including Canvas (myMCPS Classroom), Synergy, Zoom, and other educational programs including LearnZillion, StudySync, and more,” MCPS said in a statement. “We ask that staff, students, and families be patient while the many companies and service providers sort out any bumps that develop when demand jumps in the coming days.”

“Students already stressed and dealing with a crashed system is a joke,” she tweeted. “Telling kids to be prepared when the school system did not do their own homework is ridiculous.”

The technical difficulties come as parents and government officials argue over whether schools should remain online during the COVID-19 pandemic.

MCPS said it was “deeply disappointed” with the announcement, given that all school districts had to submit plans for the upcoming school year by Aug. 14 to the Maryland State Department of Education. Eight jurisdictions, including Montgomery County, did not submit reopening plans that would allow students to return for any in-person instruction in any capacity.

This article originally appeared on the Bethesda-Chevy Chase Patch