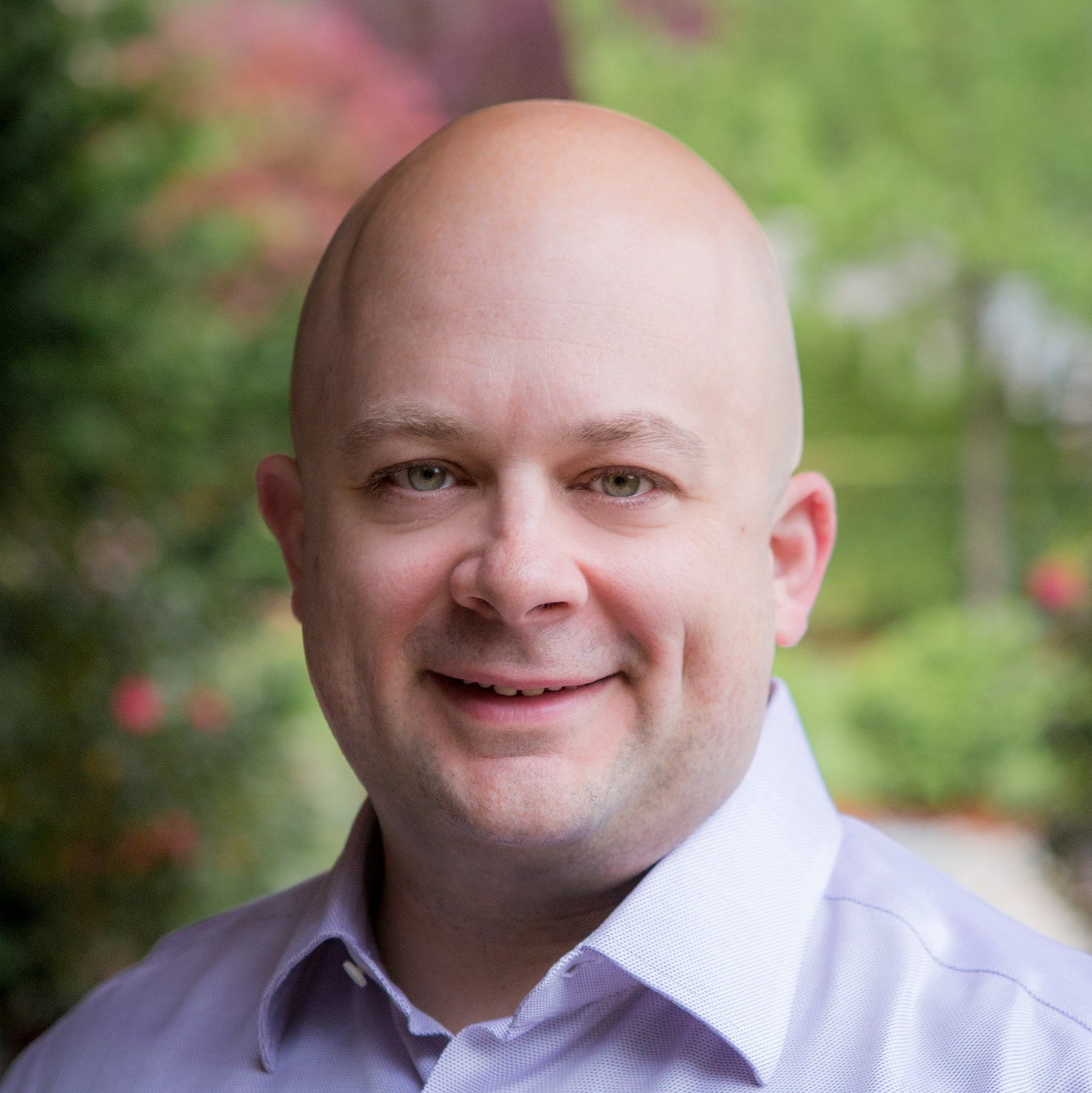 — Brad Porter, the longtime Amazon robotics leader, has surfaced as the first chief technology officer of Scale AI, a San Francisco-based company seeking to accelerate the development of artificial intelligence through its machine learning technology for labeling data.

“As our CTO, Brad will help continue to improve the efficiency and sophistication of our technologies and processes by orders of magnitude, building new tools to continue to accelerate the development of AI systems,” wrote Alexandr Wang, the company’s CEO and founder, in a post Monday morning. “He will manage our entire technology stack, with combined ownership of product direction and engineering, to turbocharge our ambitious technology roadmap.”

Porter joined Amazon in 2007, and in 2014 became a distinguished engineer, an exclusive title given to only a handful of employees. In 2017, he became VP of Amazon Robotics, managing the company’s robotic technology operations in its warehouses and with other high-tech projects.

“Will Scale be the next Amazon? Well, it will be for me,” writes Porter in a LinkedIn post today. “I’m joining Alex Wang and the team at Scale as CTO to help bring this vision to reality.”

Wang, who is in his early 20s, dropped out of MIT to found Scale AI in 2016. The company has raised more than $120 million in funding, and is reportedly valued at more than $1 billion.

Porter’s departure from Amazon was reported by Business Insider on Aug. 14 and subsequently confirmed by the company. Since then, Porter’s former Amazon boss, Dave Clark, senior vice president of worldwide operations, was named to succeed Jeff Wilke as Amazon’s Worldwide Consumer CEO, which resulted in a reshuffling of executives in Amazon’s operations and logistics division.

— Ekin Yasin is the new director of the Communication Leadership graduate program at the University of Washington. She has been a member of the department’s faculty since 2013 and previously served as co-director with Hanson Hosein. Yasin has her doctorate in Media Communication Culture from New York University and received a UW Distinguished Teaching Award in 2018.

Hosein, a journalism and communications industry veteran, led the program for 13 years, overseeing growth in the number of students, faculty and degrees offered through the program. He will continue to support the program as a co-founder. Hosein and Yasin began the transition process a couple years ago.

“Ekin’s rigor, energy and vision are perfectly aligned for these times. I firmly believe that this remarkable leader will guide our learning community from strength to strength,” Hosein said.

— Seattle Genetics announced Ted Love has joined its board of directors and Srinivas Akkaraju has resigned after service of more than 17 years. Love currently serves as president and CEO of Global Blood Therapeutics based in San Francisco.

Based in Bothell, Wash., Seattle Genetics produces drugs to fight cancer. It currently has two products on the market, and a third drug for breast cancer treatment that was approved by the FDA in April.

— Seattle startup Ally hired Atul Sahai as SVP of strategy and operations and Justine Lyon as SVP of sales. Both have experience at other SaaS startups in the Seattle region.

Sahai was most recently senior director of business strategy and operations at collaborative work management platform Smartsheet. He previously worked at Microsoft, HP and Altair.

Lyon spent more than 10 years at compensation software provider PayScale, most recently as VP of sales.

Ally’s software helps companies track and hit their goals. The company raised $15 million last year and won Startup of the Year at the 2020 GeekWire Awards.

Lees spent 23 at Microsoft, including a decade in the U.K. subsidiary. He relocated to the tech giant’s Redmond, Wash. headquarters as a corporate vice president overseeing field marketing, North American sales and the Windows phone division among others. At the time of his departure in 2013, he was CVP of corporate strategy.

Matthews spent more than 11 years at Microsoft overseeing marketing strategy for the Redmond, Wash.-company’s global gaming business. Prior to Microsoft, he was head of consumer marketing at Nintendo during the launch of the Wii.

— University of Washington Associate Professor of Anthropology Sara Gonzalez has joined the Burke Museum of Natural History and Culture as a curator of archaeology. She is also an adjunct professor of American Indian studies.

In this new role, Gonzalez will curate and care for the museum’s archaeology collections and collaborate with U.S. Tribal Nations and Indigenous communities on archaeological and museum practices. Located on UW’s Seattle campus, the Burke Museum completed a three-year, $99 million expansion last year.