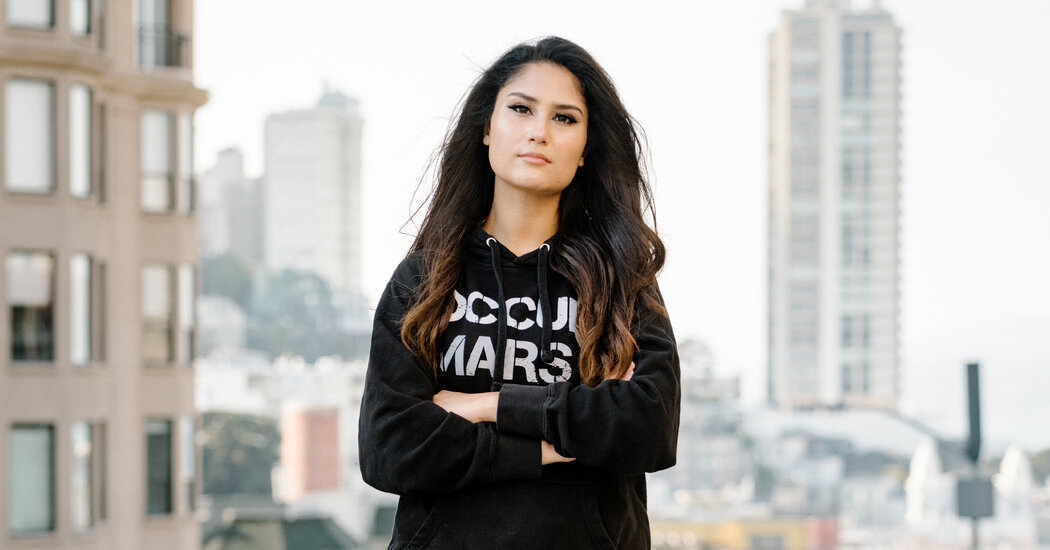 Gen Zers Say Silicon Valley Is Elitist and Exclusive. Can They Build a New System?

For young people, breaking into the cutthroat tech industry — or any industry, really — has become far more difficult during the pandemic. In-person networking events and club meetings are on hold; there aren’t many online hubs for informal connection; and the investors and founders whose buy-in can make or break a product are harder to reach.

In late July, Emma Salinas, a 20-year-old designer and engineer in San Francisco, and her friend Carson Poole, 21, a founder of an artificial intelligence start-up, decided it was time to do something about it. Ms. Salinas set up a server on the messaging platform Discord called Gen Z Mafia (riffing on the PayPal Mafia, a set of early employees at the company who went on to become industry leaders), to communicate and connect with other young people seeking to break into the industry.

Within weeks, hundreds of people had joined, including high