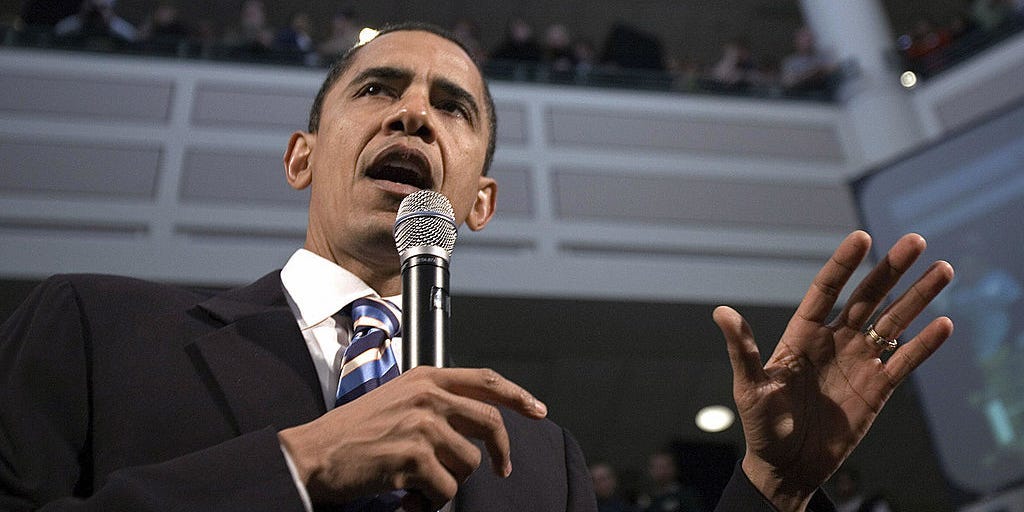 Employees at Blue State, a WPP-owned digital marketing and public affairs firm with deep Democratic Party ties, announced they were unionizing with backing from the Communications Workers of America.

A Medium post announcing the move does not say which employees are leading the effort, how many are involved, or who the union is representing. It states only that they want collective bargaining rights. According to a