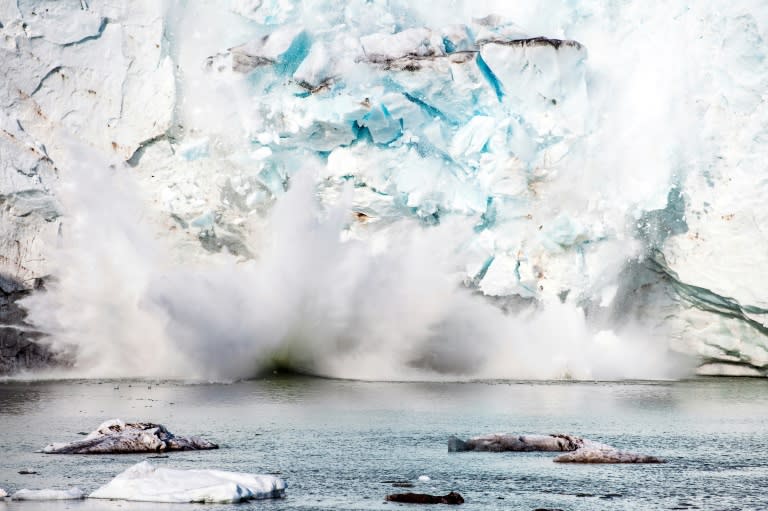 Mass loss from 2007 to 2017 due to melt-water and crumbling ice aligned almost perfectly with the Intergovernmental Panel for Climate Change’s (IPCC) most extreme forecasts, which see the two ice sheets adding up to 40 centimetres (nearly 16 inches) to global oceans by 2100, they reported in Nature Climate Change.

Such an increase would have a devastating impact worldwide, increasing the destructive power of storm surges and exposing coastal regions home to hundreds of millions of people to repeated and severe flooding.

That is nearly three times more than mid-range projections from the IPCC’s last major Assessment Report in 2014, which predicts a 70-centimetre rise in sea level from all sources, including mountain