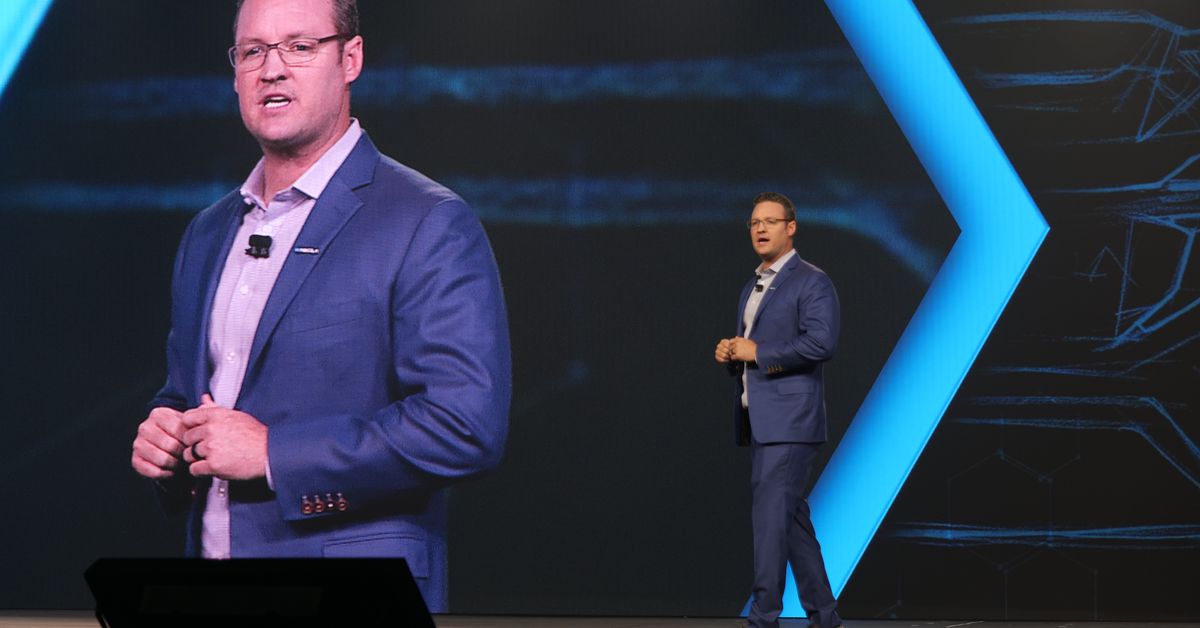 Depending on what you’ve read about electric truck company Nikola, its founder Trevor Milton is either the new Elon Musk or the next Elizabeth Holmes. The company, once lauded as ushering in a new clean energy era for the trucking industry, now faces accusations of deception and outright fraud. On Sunday, Milton stepped down as executive chairman, over allegations that he’d wildly overstated the company’s technological capabilities.

The claims stem from a report by the short-selling firm Hindenburg Research. Its authors allege Nikola’s “proprietary technology” was really cobbled-together parts from other companies. A video of a Nikola truck rolling down a hill was staged, the report says. According to Hindenburg, the company “had the truck towed to the top of a hill on a remote stretch of road and simply filmed it rolling down the hill.” In the wake of the report, Nikola’s stock fell significantly, securing big profits for