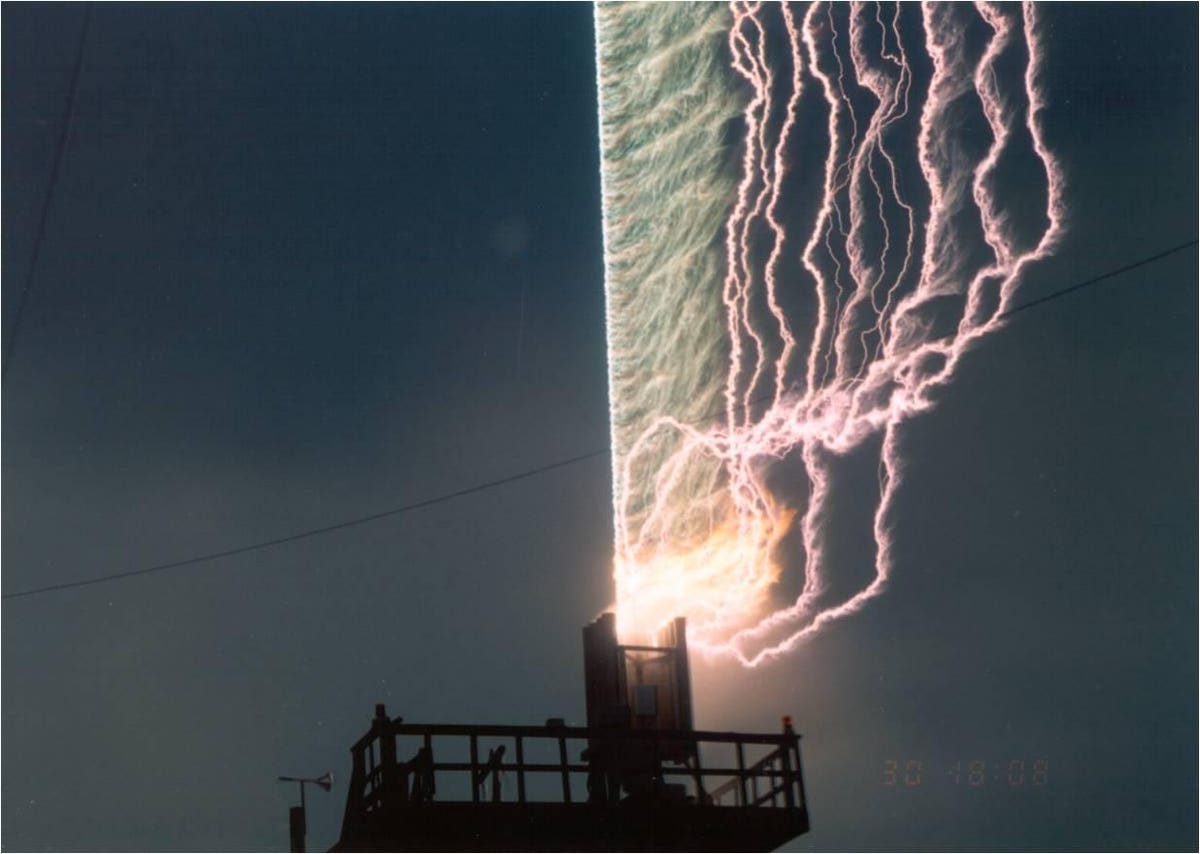 When The CIA Tried To Weaponize Lightning

Thunderbolts are traditionally the weapon of the gods, but in 1967 the CIA were wondering whether they too could call down bolts of lightning from the heavens at will.

The idea is contained in a proposal from a scientist, sent to the CIA’s Deputy for Research ‘Special Activities’ and passed on to the chief of the Air Systems division. The scientist’s name has been redacted in the declassified document from the CIA’s archive, but they mention a previous discussion with the CIA, indicating they were being taken seriously.

The guided lightning concept is based on the observation that lightning follows a path of ionized air known as a step leader. Once the leader stroke reaches the ground and makes a circuit, the lightning proper is formed and a current flow, typically around 300 million Volts at 30,000 Amps.