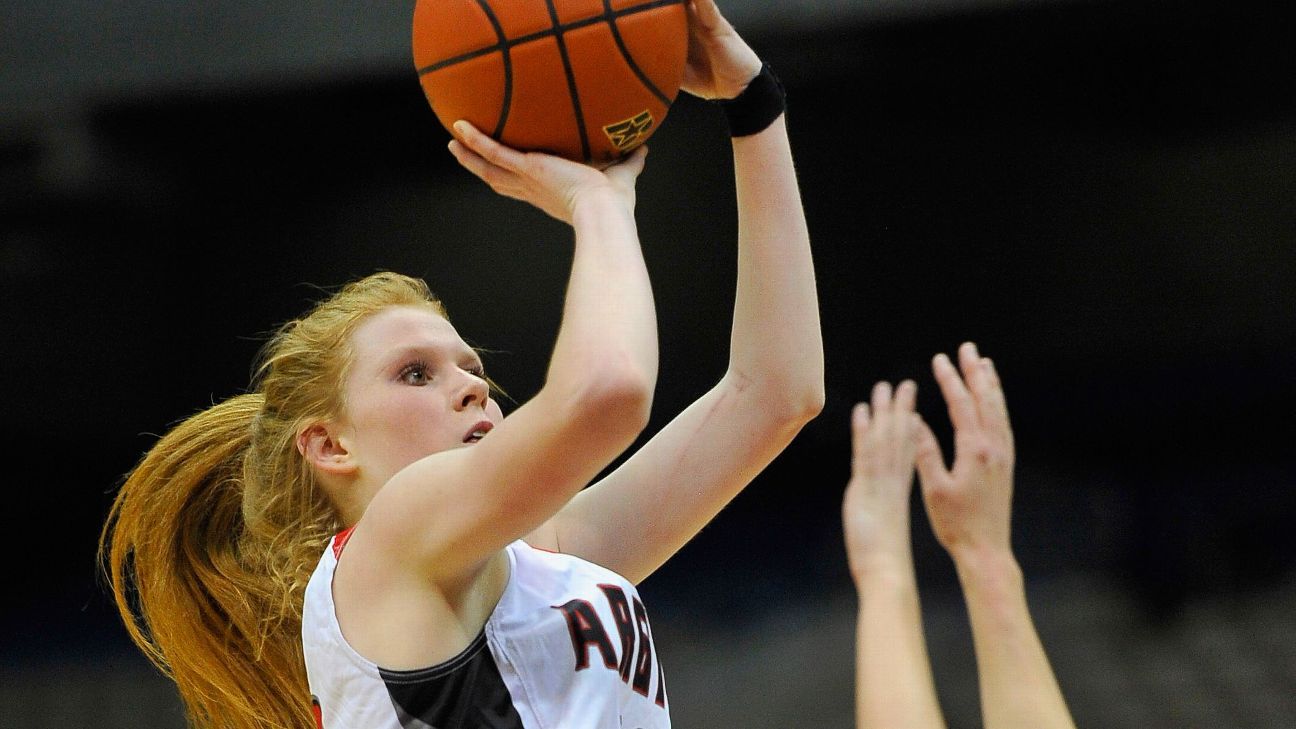 One of the best players in the Big 12 is staying in the conference but changing schools for the 2020-21 season after Texas Tech announced Vivian Gray’s addition as a graduate transfer.

A 6-foot-1 guard, Gray was a unanimous first-team all-Big 12 selection in each of the past two seasons at Oklahoma State. She also earned honorable mention All-America recognition from the AP a season ago, when she averaged 19.3 points, 4.9 rebounds and 3.7 assists per game for the Cowgirls. She was the Big 12’s second-leading scorer behind Iowa State’s Ashley Joens.