Bloomberg reported that Treasury Secretary Steven Mnuchin sent revised terms of the deal to Bytedance late on Wednesday – which both ByteDance and Oracle accepted. The changes to the deal apparently relate to the satisfaction of the U.S. government’s concerns about national security in connection with the collection of data of the app’s American users.

White House Senior Adviser Jared Kushner is aware of the revised terms, Bloomberg noted, but it remains unclear if he is satisfied with them. 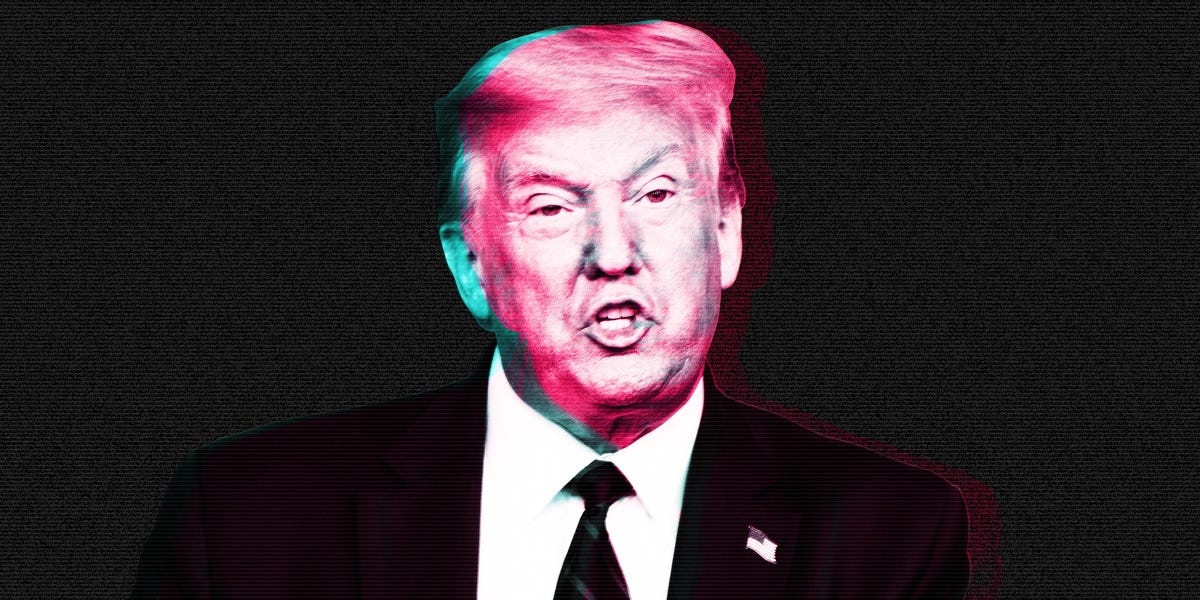 The sale of TikTok’s US operations to a domestic buyer — likely Microsoft or Oracle — has been thrown into disarray after China rewrote its technology export rules to give itself a veto over the process.

According to The Wall Street Journal, negotiators for TikTok parent ByteDance and