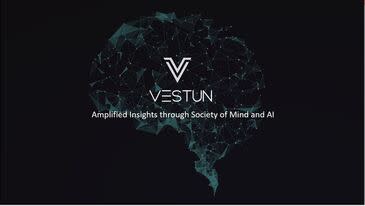 Zurich, Switzerland, Oct. 07, 2020 (GLOBE NEWSWIRE) — Vestun, a Swiss-based financial and technology company has now opened the launch of its hedge fund to new outside investors. The firm which until now has been only managing its own capital announced that its investment vehicle will open to institutional investments including banks, multi-family offices and asset managers within certain jurisdiction.

The company flagship strategy trades liquid US equities systematically. The strategy is designed to autonomously adapts its portfolio and risk exposure dynamically to the prevailing market conditions. In contrast to traditional systematic strategies, Vestun’s approach does not rely on statistical rules and historical events