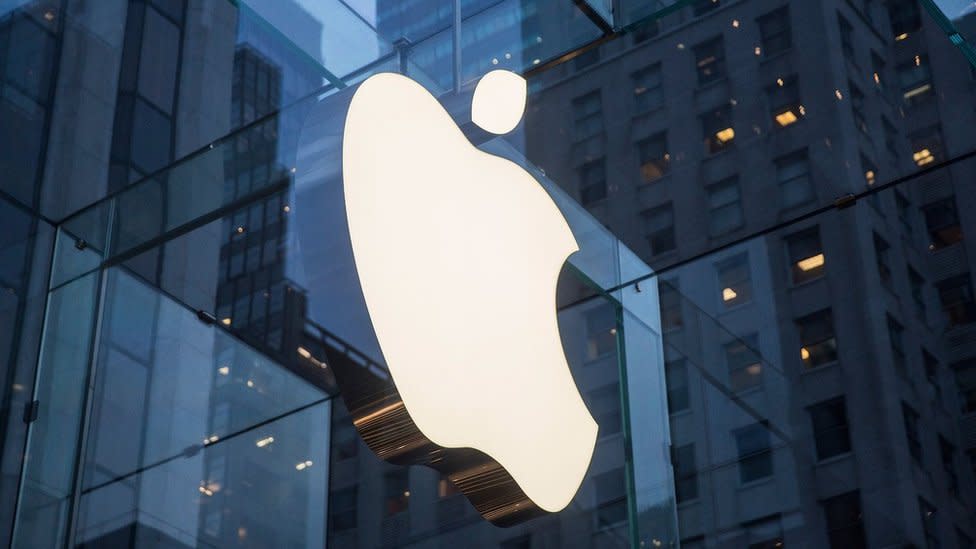 The European Commission plans to appeal against a ruling that Apple does not have to pay 13bn euros (£11.6bn) in back taxes to Ireland.

The EU’s General Court had ruled in July there was no evidence Apple had broken any rules on tax paid there.

Ireland never disputed the arrangement but the European Commission, which brought the case, argued it enabled Apple to avoid taxes on EU revenues.

The EU said paying the correct amount of tax was “a top priority”.

In 2016, a court ruled that Apple had indeed been given illegal tax breaks by Dublin – but this was overturned in July 2020.

The European Commission claimed Ireland had allowed Apple to attribute nearly all its EU earnings to an Irish head office that existed only on paper, thereby avoiding paying tax on