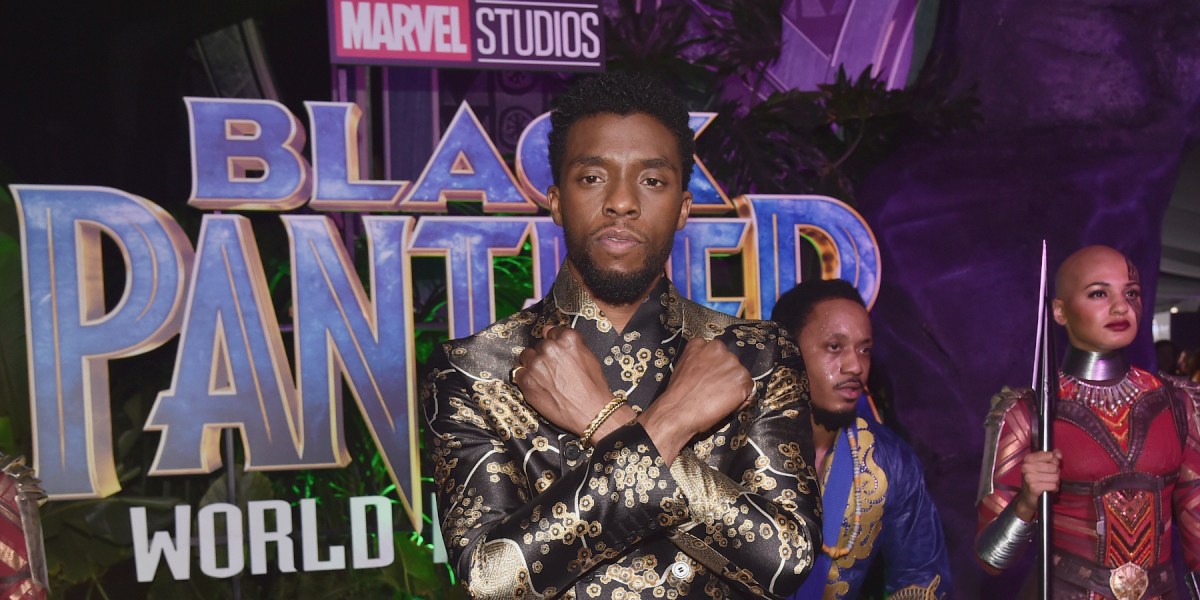 I have learned things about actor Chadwick Boseman that I didn’t know before his death, namely just how intentional he was with every aspect of his work and his explicit choice to focus on impact. That commitment is what led to roles portraying Jackie Robinson, James Brown, Thurgood Marshall, and the Black Panther. Boseman’s goal, agent Michael Greene said, was to make films that uplift Black people and bring light into the world. Boseman and the Black Panther meant a lot to a lot of people, from those who had never seen a Black superhero before to kids who held funerals for the Black Panther with their Avengers action figures this past week.

Director Ryan Coogler explained in detail this week how integral Boseman’s contribution was to the development of the Black Panther — how he helped decide that Wakandans would speak the African Xhosa language, sat in on supporting