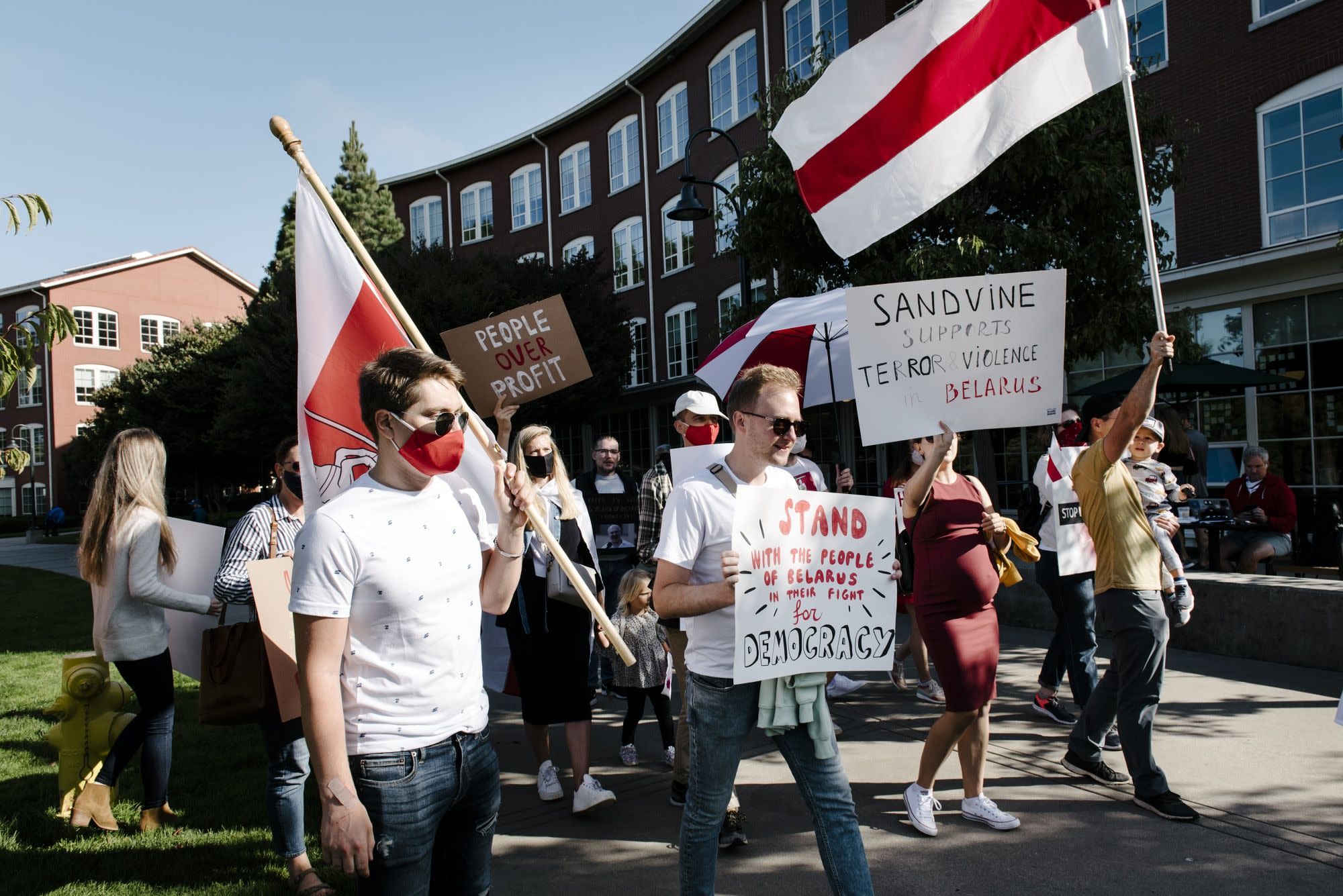 (Bloomberg) — In Jordan, Sandvine Inc.’s equipment was used to censor an LGBTQ website. Egypt’s government relied on Sandvine equipment to block access to independent news sites. In Azerbaijan, it was deployed for a social media blackout, current and former employees say.Last month, U.S. -based Sandvine, which is owned by the private equity firm Francisco Partners,  said it would stop selling its equipment in Belarus after Bloomberg News reported that it was used to censor the internet during a crucial election. In explaining its decision, the company said it abhors “the use of technology to suppress the free flow of information resulting in human rights violations.”

But the company’s equipment — which is often used to manage the flow of network traffic —  has also been used to censor the internet in more than a dozen countries in recent years,  according to three current, five former employees and company documents.