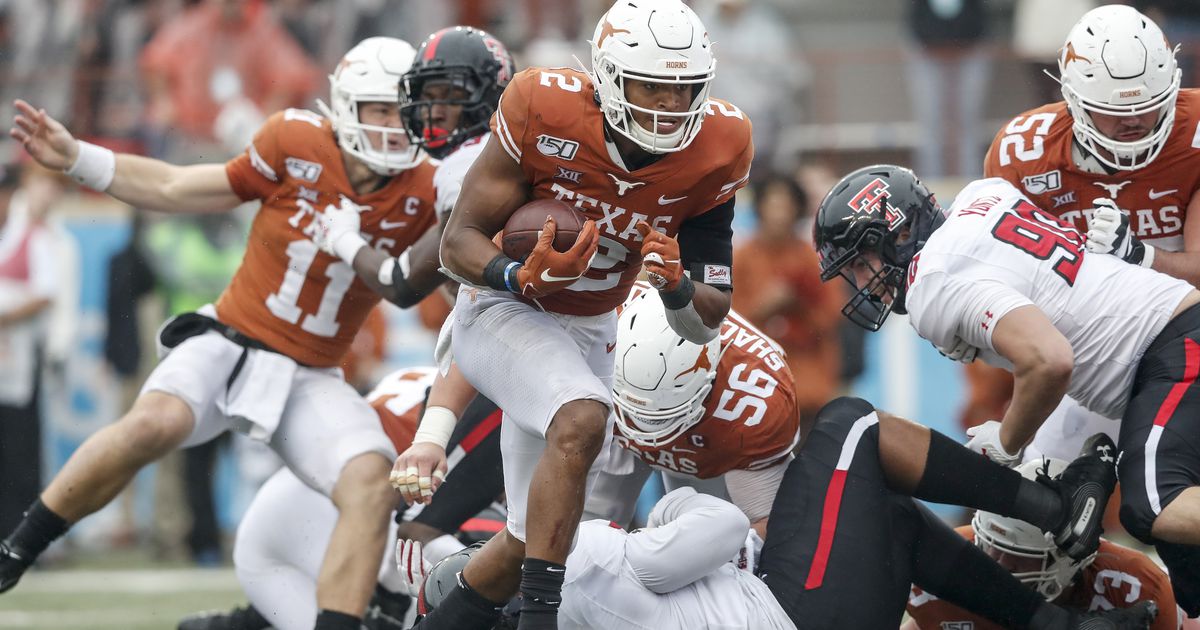 Predictions for Texas A&M, Baylor and TCU’s openers, plus UT-Texas Tech and more

This week, The Dallas Morning News’ panel of nine college football experts — including columnists, writers and editors from The News as well as personalities from The Ticket, FSSW, NBC5 and the Denton Record-Chronicle — makes predictions for 20 different college football games, both straight and against the spread. This is double of what the group predicted each of the last two weeks because of the staggered start across the nation from various college football conferences.

Three different area schools will be making their season debuts this weekend: Baylor, TCU and Texas A&M. Only the Aggies were slotted to actually start this week. Both Baylor and TCU were supposed to already have a non-conference game under their belts by this point of September, but both schools had games postponed because of COVID-19 issues.

Among this week’s big games: Texas Tech will host Texas in the first in-state vs. in-state matchup