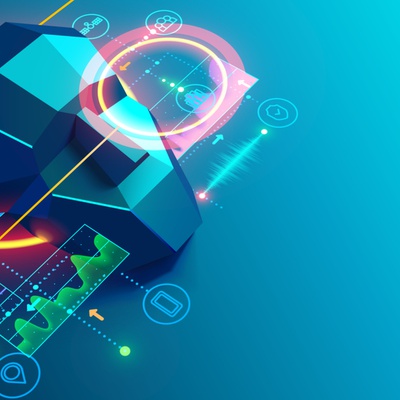 The use of biometrics under a rule the agency plans to propose would grow beyond fingerprinting to include collection of voice, iris and facial recognition scans, the department said in a press release. Publication of the proposal is “imminent,” according to the release.

Currently, the agency collects fingerprints—as well as a signature and photographs—from immigration applicants during appointments.

Right now, biometric technology is used in background checks, but the new rule would allow the agency to also use biometrics for identity verification, secure document production and records management, according to the release. It also gives DHS the power to collect DNA to establish familial relationships between adults and minors in custody.

Ken Cuccinelli, the senior official performing the duties of the deputy secretary for DHS, said in the