The fake accounts, some with either cartoonlike Bitmoji profiles or images generated by artificial intelligence, complemented the real accounts of users involved in the effort, which largely entailed leaving comments sympathetic to President Trump and other conservative causes across social media.

Facebook stopped short of penalizing Turning Point USA or its president, Charlie Kirk, 26, saying it could not determine the extent to which the group’s leaders were aware of the specific violations carried out on their behalf, such as the use of fake accounts. Twitter also acted against the operation on Thursday, suspending 262 accounts involved in “platform manipulation and spam” — in addition to the several hundred accounts already removed last month following questions from The Post — but similarly did not boot Turning Point USA, a tax-exempt nonprofit group founded in 2012, or its affiliates from the online platform.

The decision not to punish the group financing Facebook said Thursday that it has taken down hundreds of fake accounts created by a marketing company that worked with the young conservative group Turning Point USA to invade the comments sections of mainstream publishers and denigrate Democratic politicians.

The marketing company, Rally Forge, worked on behalf of Turning Point USA to create 200 fake identities on Facebook and 76 on Instagram, as well as 55 Facebook pages, the social media giant said in a blog post.

The accounts lingered in comment sections of Facebook pages of mainstream news sources including The Washington Post, The New York Times and MSNBC, and attacked Joe Biden and left-leaning politicians while praising President Donald Trump. NBCUniversal is the parent company of MSNBC and NBC News. 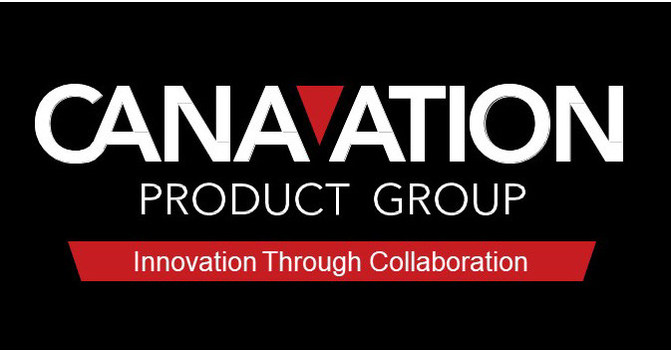 TAMPA, Fla., Sept. 16, 2020 /PRNewswire/ — CEO Monthly Magazine, a publication in the UK has named Canavation CEO, Bill Barlow as their 2020 CEO of the Year for the USA. The recipients of the publications 2020-year were handpicked by CEO Monthly magazine based on the comprehensive analysis and extensive research undertaken by our in-house research team. The approach ensures that candidates are selected purely on merit – not popularity – and recognized as the very best in business. The organization rewards those that are succeeding in their endeavors, innovating, growing, and improving.

Bill Barlow said of the award, “This is a true honor to be selected by such a prestigious origination, but this achievement truly belongs to the Canavation and Pure Solutions team. Nothing I accomplish can be done with them. I see this a team trophy.”

You can find a link to the