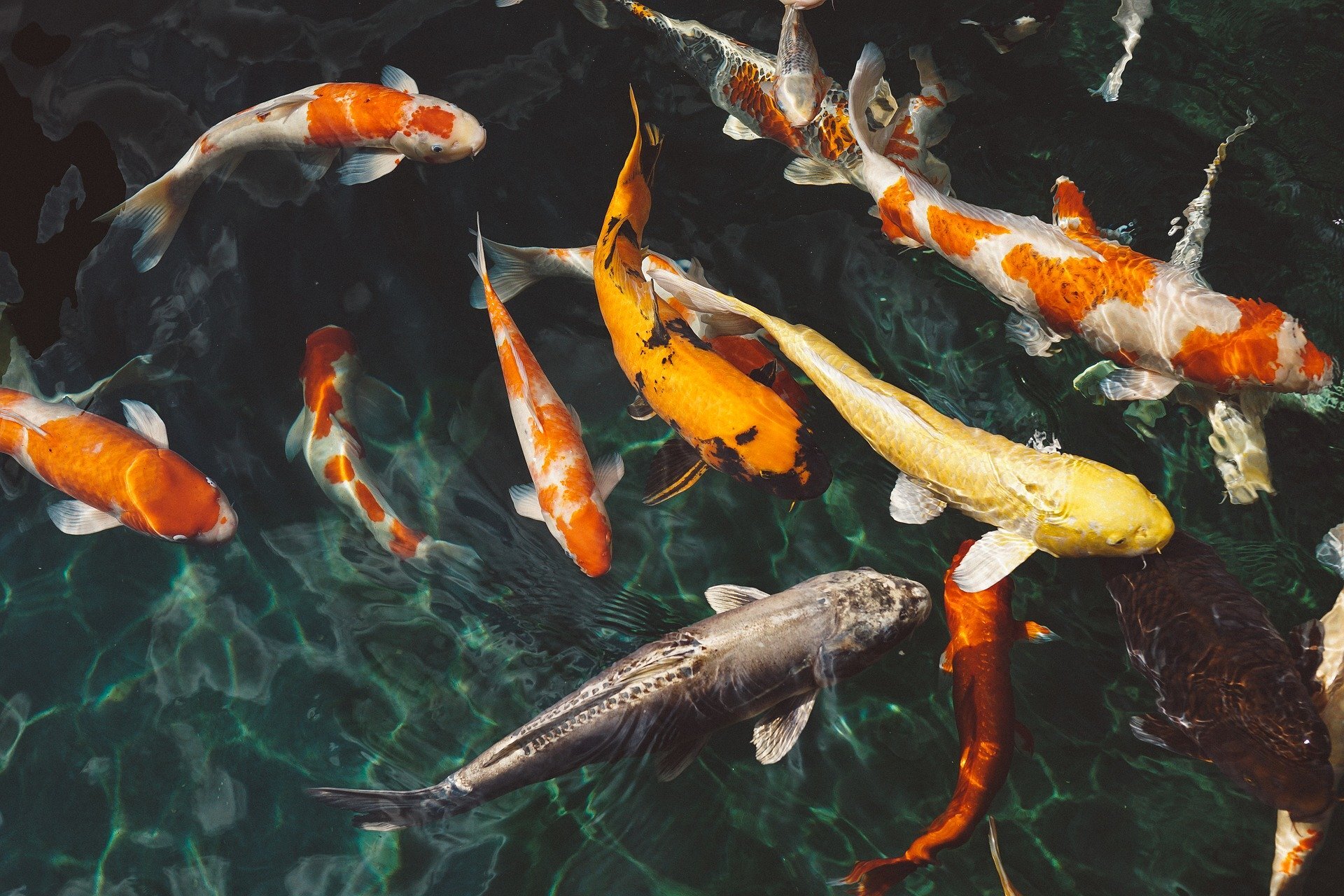 The work is based