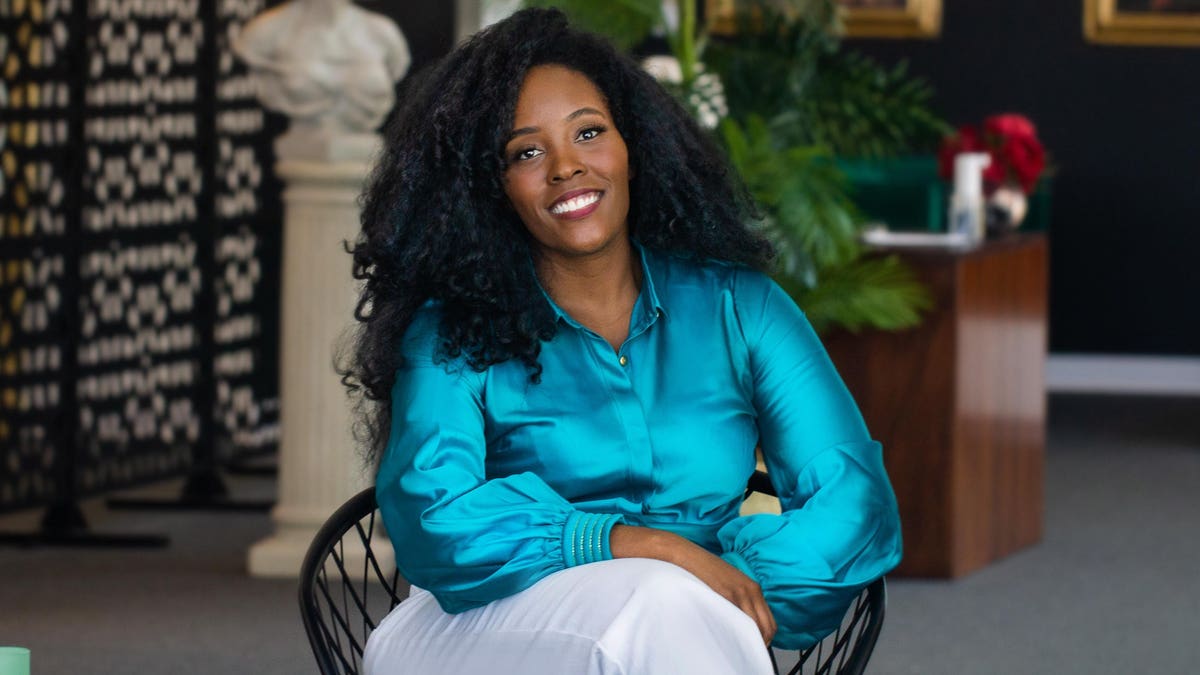 The 2019 pandemic has led to massive changes across industries writ large and no stranger to these changes has been the brand consulting industry. Prior to the coronavirus, the industry faced favorable conditions economically with boosted spending to meet consumer demand. However, following the national crisis striking, this trend reversed leading the industry’s projected growth to decrease. And with this decrease, has also come a transition within the industry to a more predominant focus on digital services than ever before.

Realizing this transition, international brand consultant Cimone Key has risen to meet the increase in demand by supporting clients seeking to leverage their web presences in the new normal. “Now more than ever, we are seeing a transition where most companies are fully embracing the technology scene. This includes: updates to websites to make them

NASHVILLE, Tenn. (AP) — The Tennessee Valley Authority has hired a new independent consultant to take a fresh look into its executive compensation after President Donald Trump earlier this month blasted the CEO as being “ridiculously overpaid,” the federal utility’s board chairman said Thursday.

At a virtual meeting, the board announced that hiring a new consultant, Erin Bass-Goldberg of FW Cook, would be one of multiple steps taken after Trump put the agency in his crosshairs. Trump fired the former board chairman and another board member earlier this month and called for the CEO’s replacement and the position’s pay to be capped at $500,000.

The board also provided more detail about plans to reverse course on the hiring of foreign labor for information technology jobs, which piqued Trump’s interest enough that in early August he invited the workers who would be replaced to the White House.

With the pay-scale review