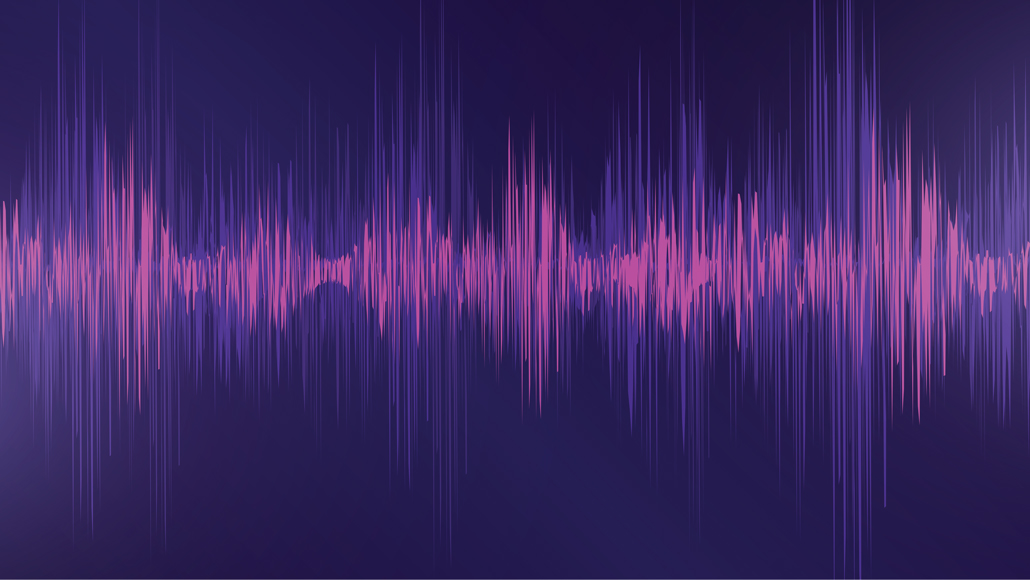 Sound has a speed limit. Under normal circumstances, its waves can travel no faster than about 36 kilometers per second, physicists propose October 9 in Science Advances.

Sound zips along at different rates in different materials — moving faster in water than in air for example. But under conditions found naturally on Earth, no material can host sound waves that outpace this ultimate limit, which is about 100 times the typical speed of sound traveling in air.

The team’s reasoning rests on well-known equations of physics and mathematical relationships.  “Given the simplicity of the argument, it suggests that [the researchers] are putting their finger on something very deep,” says condensed matter physicist Kamran Behnia of École Supérieure de Physique et de Chimie Industrielles in Paris.

The equation for the speed limit rests on fundamental constants, special numbers that rule the cosmos. One such number, the speed of light, sets