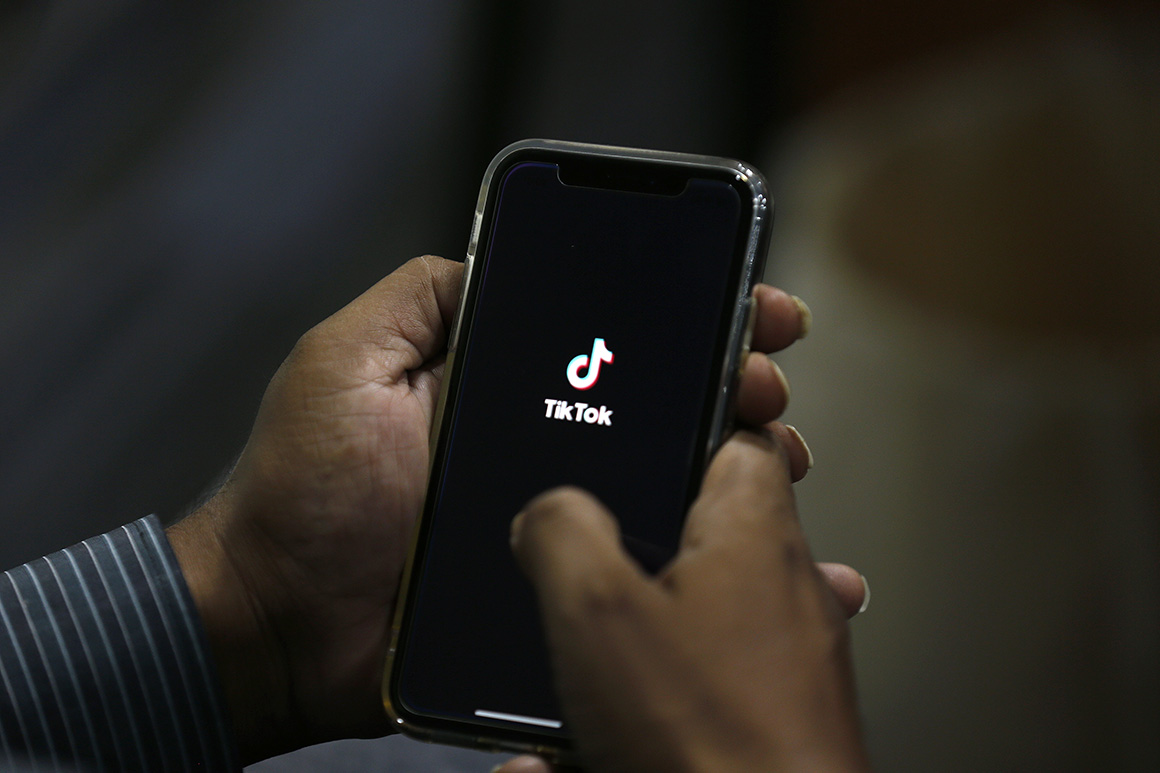 Trump, for his part, said the deal means Walmart and Oracle are purchasing TikTok outright — in line with his original demand that a U.S. company buy TikTok to satisfy concerns that U.S. user data could be shared with the Chinese government.

But Oracle and Walmart are not buying TikTok and they will not own a controlling interest, according to the deal as negotiated. The companies said over the weekend that they will become minority investors in TikTok Global, owning a combined 20 percent of the new entity. Oracle will own 12.5 percent to Walmart’s 7.5 percent.

Trump also told reporters that ByteDance would have no role in