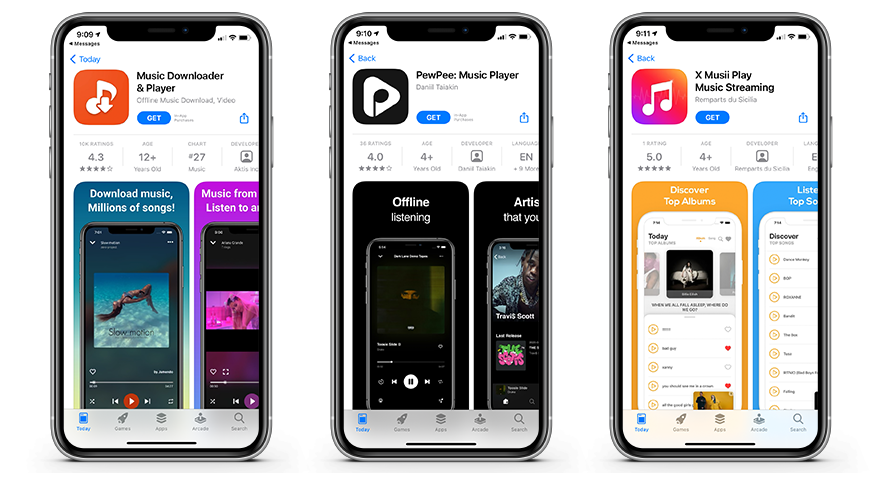 Sony Music Entertainment, Universal Music, and SBA Music Publishing have filed complaints against Apple in Russia for distributing apps on the App Store that allow users to play music without first paying for it.

On October 1, Russia ratified a law requiring distribution platforms to remove piracy-enabling apps from their stores quickly should a company file a complaint. The law, signed by President Putin, aims to curb piracy by targeting both developers and storefronts, rather than the content itself.

If the content is not removed promptly, major tech companies such as Apple and Google could find themselves blocked by local internet service providers.

According to TorrentFreak, Sony, Universal Music, and SBA Music (a subsidiary of Warner) filed complaints at the Moscow City Court the day the law went into effect.

The complaints target three apps that are currently available on the App Store. All three apps in question