The House Judiciary subcommittee on antitrust determined Facebook wields monopoly powers in social network and has maintained its position by acquiring, copying or killing its competitors, according to a report the group released on Tuesday. 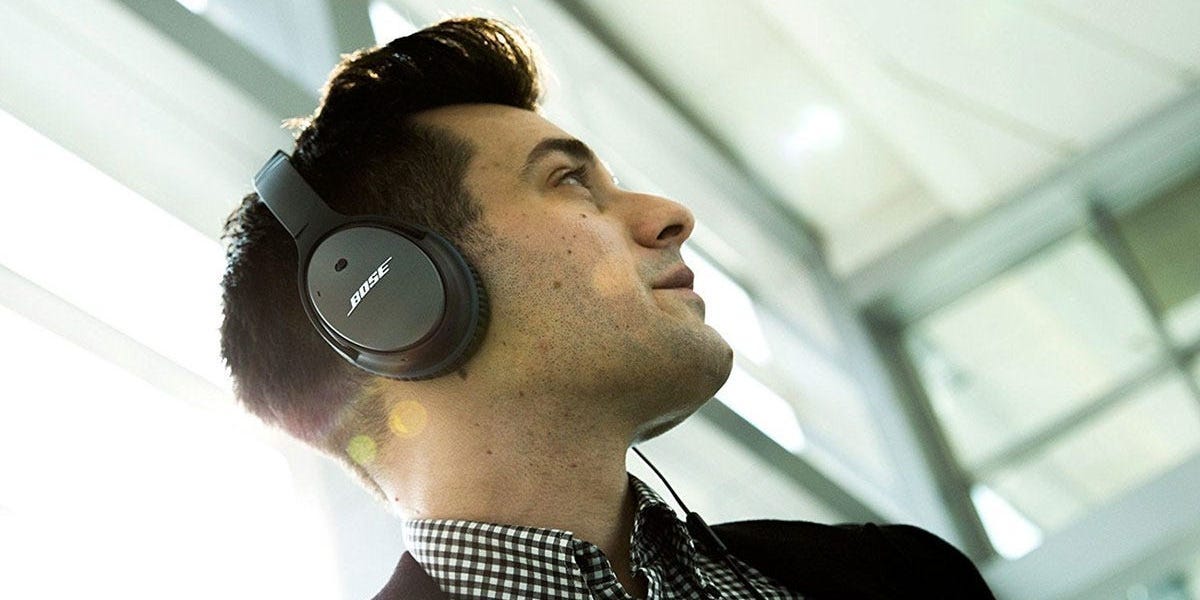 Apple stops selling headphones from competitors like Sonos and Bose

Apple has pulled all headphones and speakers from companies including Bose, Sonos, and Logitech from both its online and physical stores.

Headphones and speakers from rival brands disappeared from Apple’s online store at the end of last month, and in Apple’s physical retail locations employees have been instructed to remove products for sale over the past few days, according to Bloomberg.

Bose confirmed to Bloomberg that Apple will no longer sell its accessories, and wireless speaker company Ultimate Ears said it had been informed by Apple that: “They will no longer carry third-party speakers 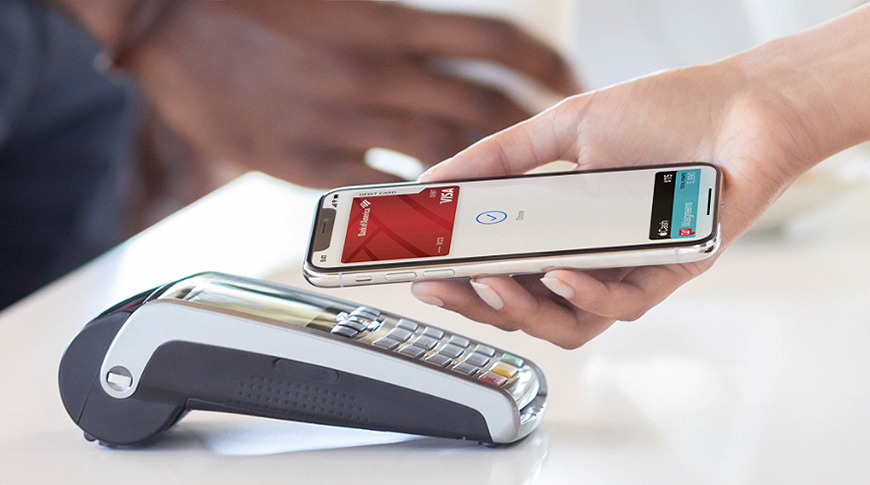 Apple may have to open up its contactless payment technology at the core of Apple Pay to competitors if the European Union rules that Apple’s restrictions unfairly hurt competitors.

The new laws would prevent mobile device manufacturers from barring access to a device’s near-field communications (NFC) chip. These chips are commonly embedded in smartphones, like the iPhone, but also both the iPad and Apple Watch.

“In parallel with its ongoing and future competition enforcement, the Commission will examine whether it is appropriate to propose legislation aimed at securing a right of access under fair, reasonable and non-discriminatory conditions, to technical infrastructures considered necessary to support the provision of payment services,” the EU