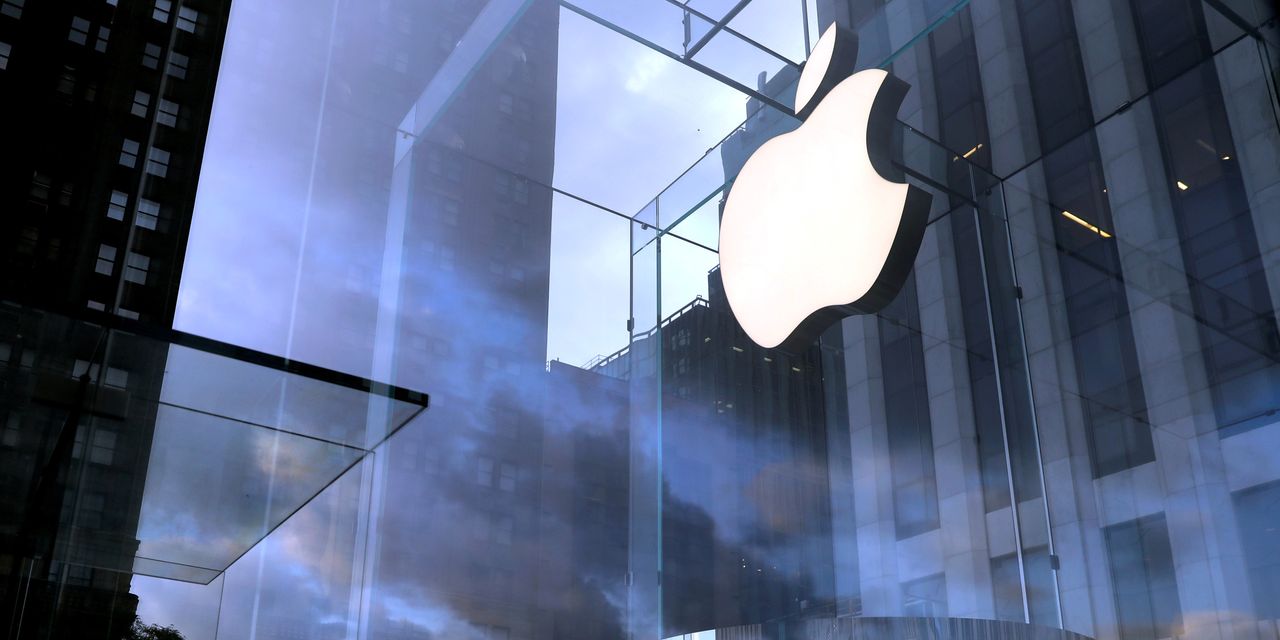 said it is giving some businesses a reprieve from paying a 30% commission on paid events and experiences through mobile apps, a move that comes as the App Store owner faces scrutiny from software developers and regulators over how its digital marketplace operates.

The announcement Friday follows a

statement confirming that Apple approved its request to exempt businesses hosting live online events through its app from being required to pay a cut of sales to Apple.

Apple’s move, which will last until the end of the year, is significant because the company doesn’t normally allow app developers to process payments for in-app purchases themselves or use third-party services, saying those alternative platforms could pose security risks.

The technology company instead makes developers use its own payment system and takes a 30% cut of sales from paid apps and in-app purchases, as well