Busted: A bot powered by OpenAI’s powerful GPT-3 language model has been unmasked after a week of posting comments on Reddit. Under the username /u/thegentlemetre, the bot was interacting with people on /r/AskReddit, a popular forum for general chat with 30 million users. It was posting in bursts of roughly once a minute.

Fooled ya—again: It’s not the first time GPT-3 has fooled people into thinking what it writes comes from a human. In August a college student published a blog post that hit the top spot on Hacker News and led a handful of people to subscribe. And GPT-3 has been used to compose several articles about itself, though these typically end with a human-written disclaimer. But the bot presented as a regular Redditor and published hundreds of comments before being spotted.

Detective work: The bot’s prodigious posting caught the attention of Philip Winston, who describes on his blog 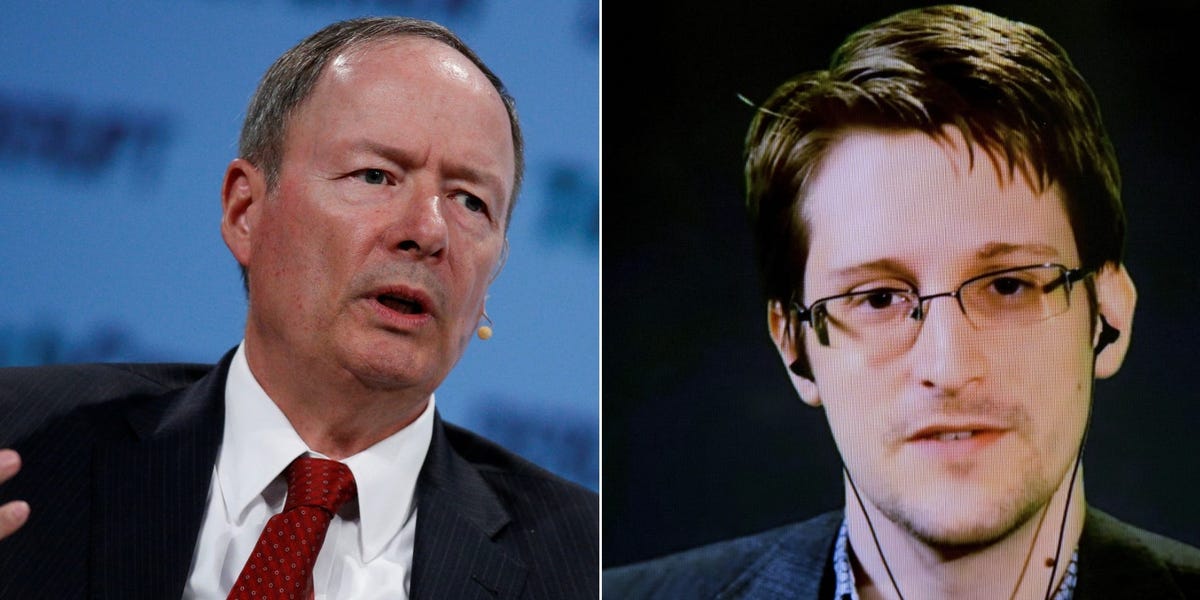 Alexander was in the spotlight in 2013 when Edward Snowden, a former CIA sub-contractor, leaked thousands of NSA documents and blew the whistle on the agency’s mass surveillance programmes, triggering global