Wells Fargo & Co Chief Executive Officer Charles Scharf has apologized for making insensitive remarks around race and diversity, seeking to quell a row over his references to a shortage of talent among minority groups.

Reuters reported on Tuesday that Scharf had exasperated some Black employees in a Zoom meeting this summer when he reiterated that the bank had trouble reaching diversity goals because there were not enough qualified minority candidates.

He also made the assertion in a company-wide memo on June 18 that announced diversity initiatives as nationwide protests broke out following the death of George Floyd, an unarmed African-American man, in police custody.

“There are many talented diverse individuals working at Wells Fargo and throughout the financial services industry and I never meant to imply otherwise,” Scharf said in a statement on Wednesday.

“Across the industry, we have not done enough to improve diversity, especially at senior leadership 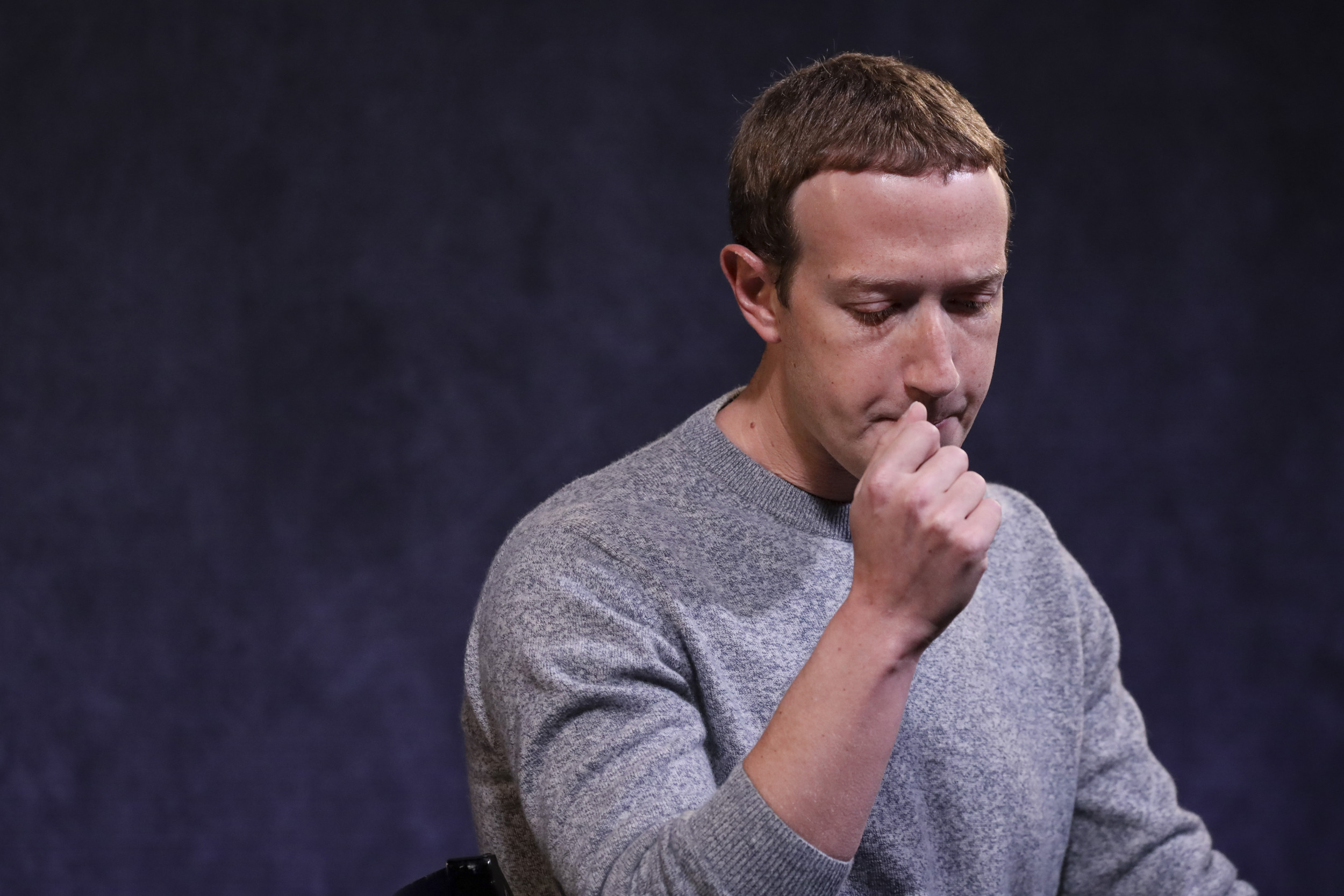 “I can’t sit by and stay silent while these platforms continue to allow the spreading of hate, propaganda and misinformation,” Kardashian West