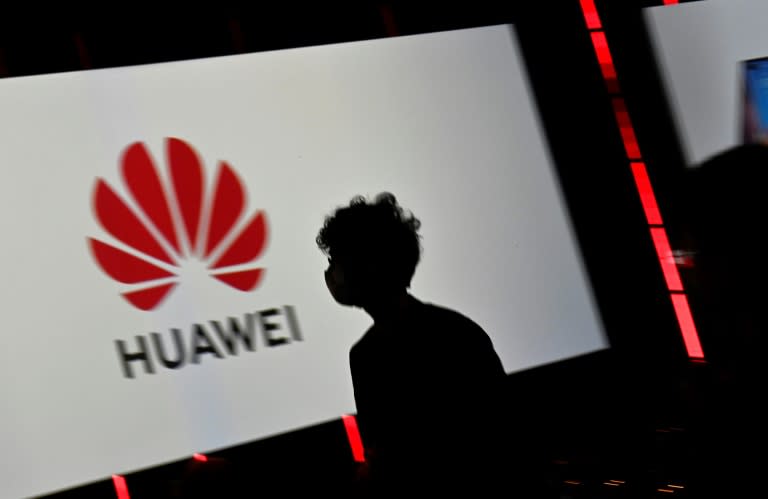 China’s tech titans can rely on their massive home market to ride out a Donald Trump-led campaign against them overseas, and in the long-term their global prospects remain strong, analysts say.

Tech firms from China have stormed to success in the global market with everything from video-sharing apps and mobile games to smartphones and sophisticated telecom infrastructure.

But the United States, Australia, Britain and India are among the huge markets where they have taken a hit because of espionage concerns or diplomatic feuds, tethering their international ambitions — for now.

“Technology is increasingly becoming a geopolitical issue” and “a strategic priority” for a growing number of countries, Dexter Thillien, an analyst at Fitch Solutions, told AFP.

However, Chinese firms have a massive market at home to focus on even if they are unable to pursue international goals — some 900 million users are up for grabs, more than the United