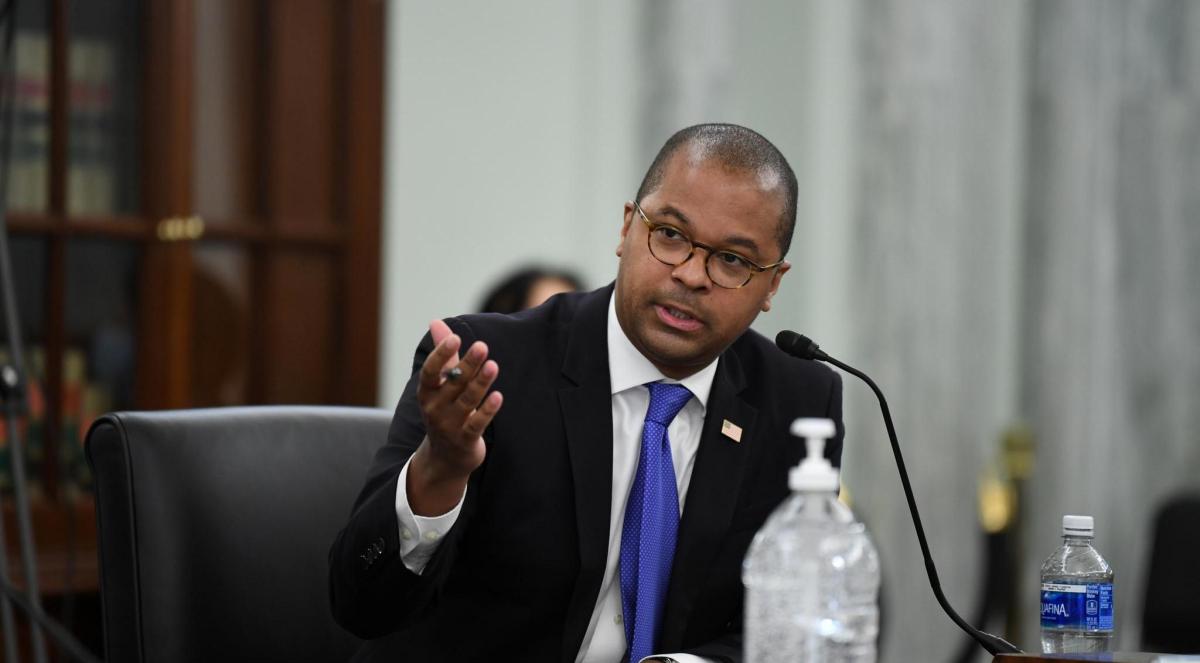 (Reuters) — A member of the U.S. Federal Communications Commission on Wednesday called for new scrutiny of undersea cables that transmit nearly all of the world’s internet data traffic.

“We must take a closer look at cables with landing locations in adversary countries,” FCC Commissioner Geoffrey Starks said Wednesday at a commission meeting. “This includes the four existing submarine cables connecting the U.S. and China, most of which are partially owned by Chinese state-owned companies.”

The United States has repeatedly expressed concerns about China’s role in handling network traffic and a potential for espionage. Around 300 subsea cables form the backbone of the internet, carrying 99% of the world’s data traffic.

Starks said the FCC “must ensure that adversary countries and other hostile actors can’t tamper with, block, or intercept the communications they carry.”

In April, the FCC approved Alphabet unit Google’s request to use part of a