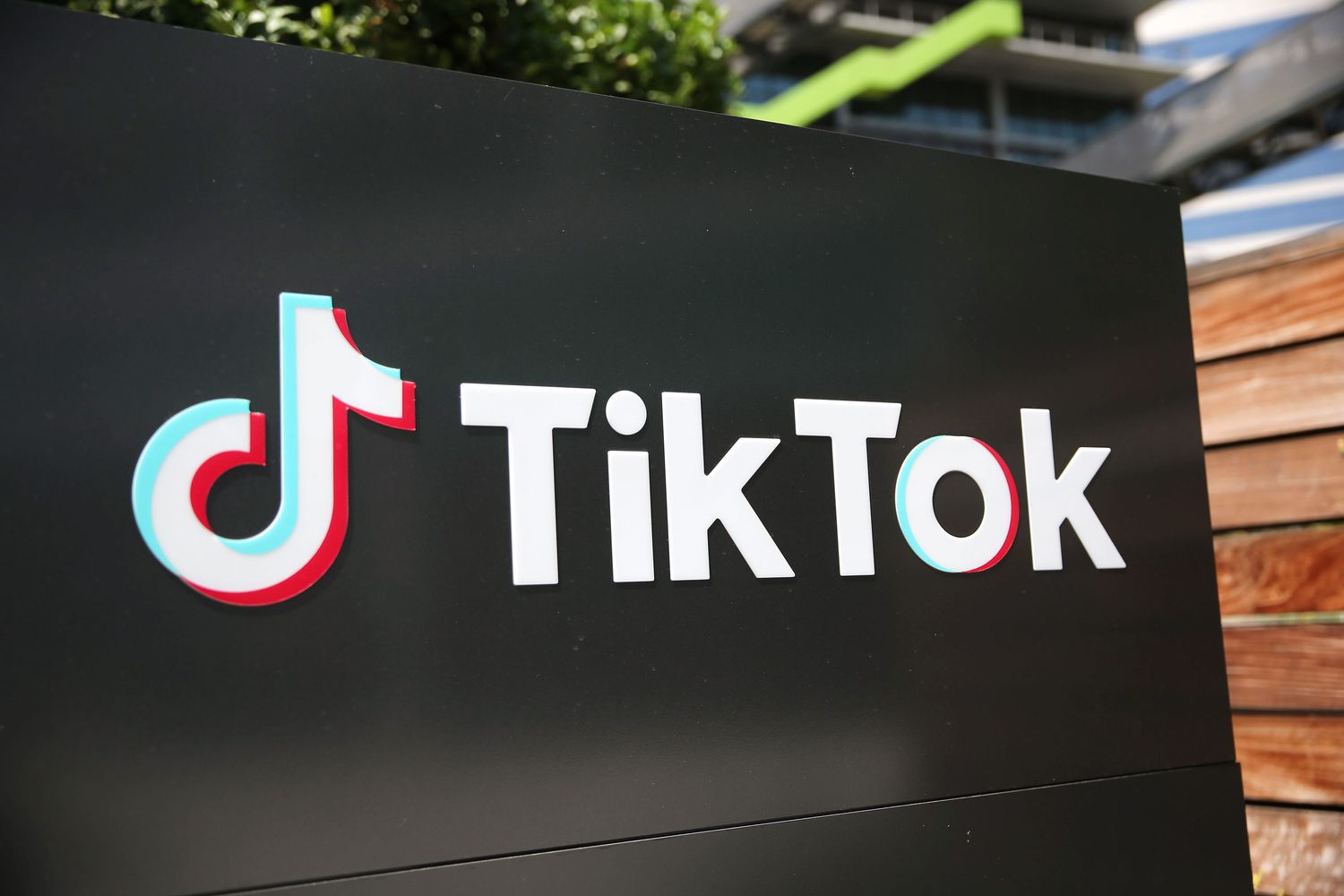 “I mean, just conceptually, I can tell you I don’t like that,” Trump told reporters. “So, if that’s the case, I’m not going to be happy with that. Assuming that ByteDance is China, which I think it probably is.”

Trump said he would be briefed on the deal Thursday morning and had only seen media reports about its terms. The Committee on Foreign Investment in the U.S., an inter-agency panel led by the Treasury Department, reviewed the proposal at its meeting Tuesday and is slated to make a recommendation to Trump this week.

“They’re giving me studies on the deal,” he said. “It has to be 100 percent as far as national security is concerned. And, no, I’m not prepared to sign off on anything. I have to see the deal.”

NEW YORK, Sept 15 (Reuters) – President Donald Trump and top U.S. officials were to meet at the White House on Tuesday afternoon to consider a proposal by China’s ByteDance to keep majority ownership of its popular TikTok video app, people familiar with the matter said.

Trump has ordered ByteDance to divest TikTok amid U.S. concerns that user data could be passed on to China’s Communist Party government. He has threatened to ban TikTok in the United States as early as Sept. 20 if ByteDance does not comply.

The ByteDance proposal also calls for the Committee on Foreign Investment 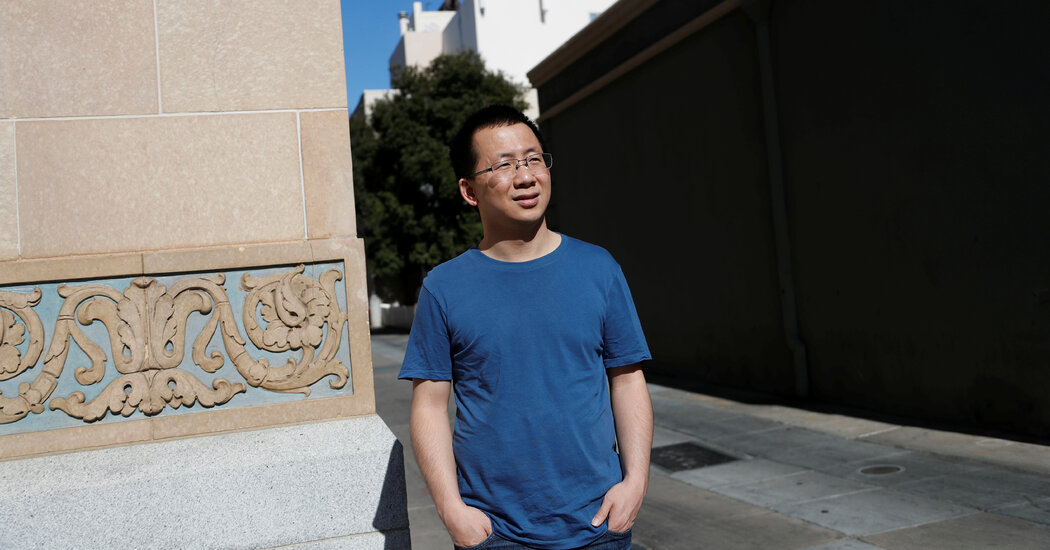 ByteDance’s Need for a TikTok-Oracle Deal: China is Slowing

Besides Douyin, it runs two other video apps, Xigua and Huoshan. Its news aggregator, Jinri Toutiao, was its first blockbuster in China and remains a major platform. It is building up its video game and music divisions. It has an e-book app, shopping apps, online learning services, a car buying site, a cloud services platform and an office productivity suite.

“ByteDance has always been very, very enamored with Amazon,” said Rui Ma, an investor and China tech analyst. It and other Chinese internet companies respect “the fact that Amazon can dominate in multiple things,” she said. “It’s also helped by the fact that Jeff Bezos is the richest man on earth.”

In China, ByteDance could still try to use Douyin, which has an estimated 300 million daily users, to herd more people toward its other products — those education apps, for instance.