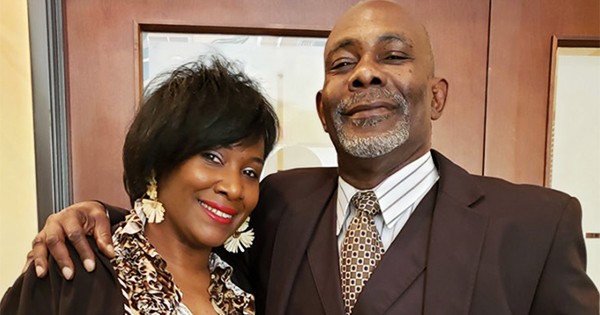 An African American man who was in and out of prison, homeless in Michigan and addicted to crack for decades, is now the Chief Operating Officer of Nevada Help Desk – a company that manages Nevada’s leading technology workforce development program.

Known as “The Uncle Gary,” this man who had been separated from his family due to being adopted 65 years ago, was found by his oldest biological sister’s daughter 2 1/2 years ago. His niece, Duana Malone, who is also known as “The Tech Queen” was voted 2018 Technology Woman of the Year and serves as the Chief Executive Officer for the business. They discovered they had the same DNA not only in blood but extraordinary STEM skills. So, they teamed up to form the Nevada Help Desk project.