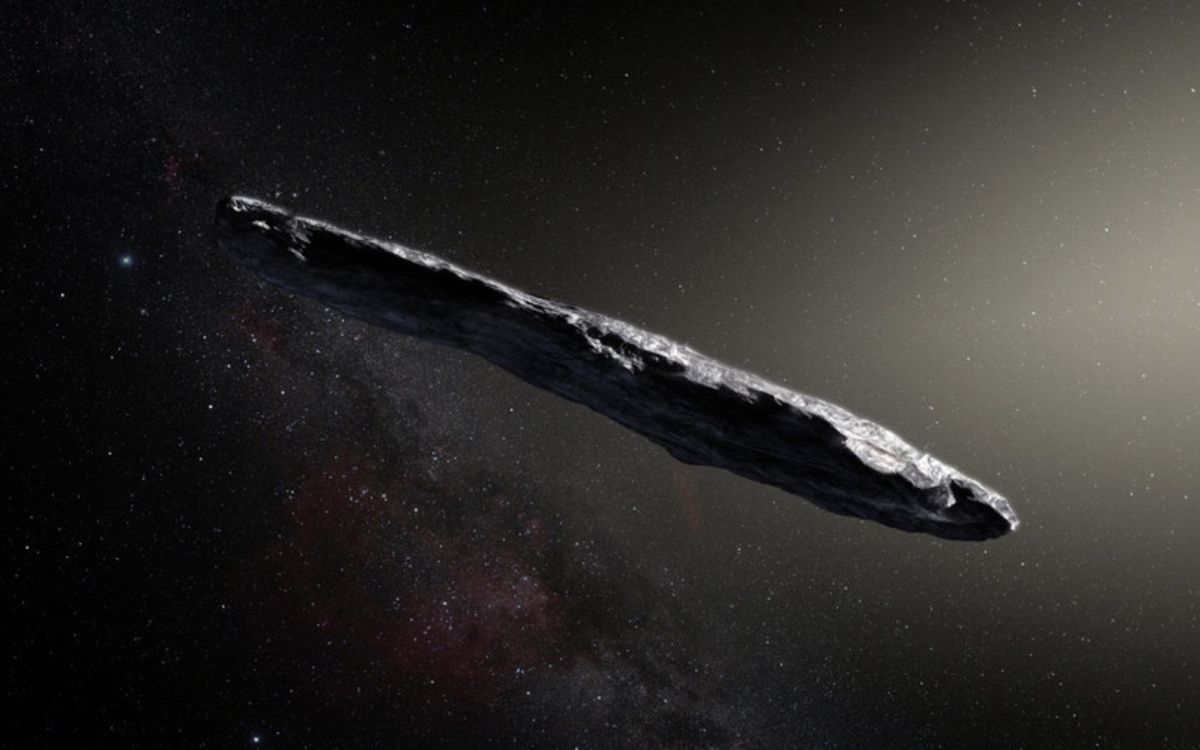 Interstellar visitor ‘Oumuamua could actually be a cosmic dust bunny

Ever since it floated through our cosmic neck of the woods, the interstellar visitor ‘Oumuamua has intrigued and perplexed scientists. Now, a new theory has emerged that the cigar-shaped space rock might actually be a dust bunny.

Here on Earth, “dust bunnies” are clumps of accumulated dust and debris held together by static electricity that float around under furniture, pushed by passing breezes. But, the scientists behind a new study suggest that ‘Oumuamua, the first interstellar object ever spotted in our solar system, could be (basically) a scaled-up dust bunny.

The study, led by Jane Luu, an astronomer at the University of Oslo in Norway, suggests that the interstellar space rock could have formed from dust blown off the nucleus of a comet outside of our solar system. This rock, an accumulation of rock and dust from the comet, would be pushed through space by solar radiation and eventually