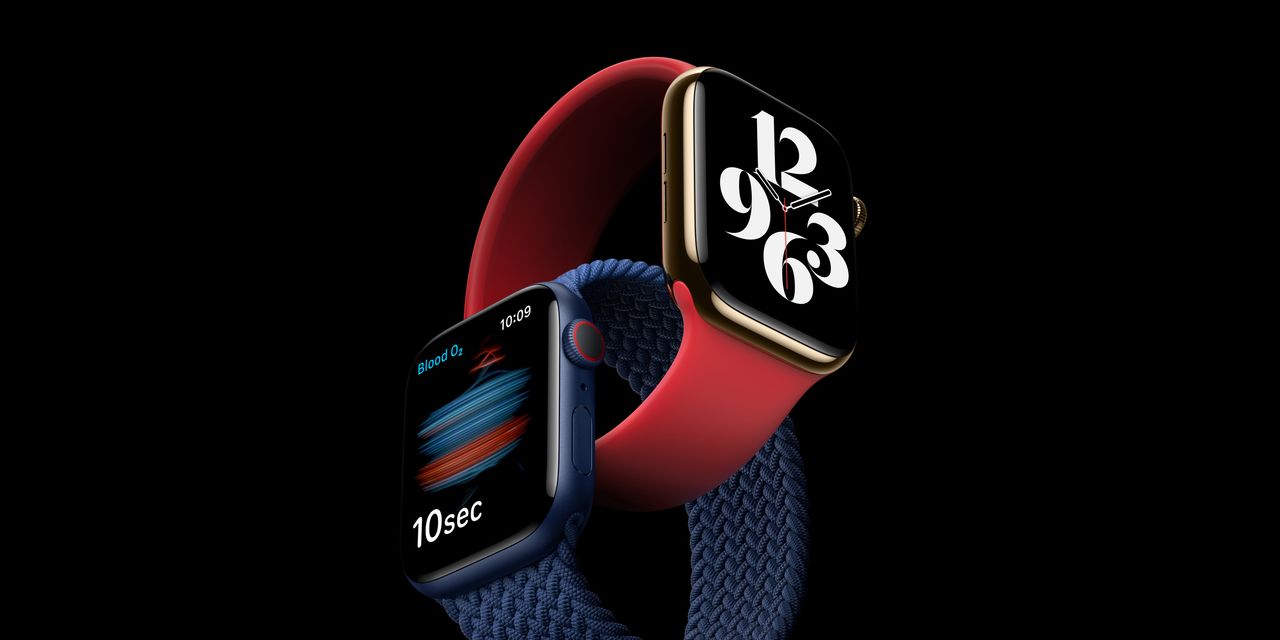 The company also showcased its burgeoning services available to consumers, including through several new options to bundle subscriptions