GUANGZHOU, China — China launched a global data security initiative on Tuesday outlining principles that should be followed in areas from personal information to espionage.

The initiative, announced by Foreign Minister Wang Yi in Beijing, comes as the U.S. continues to put pressure 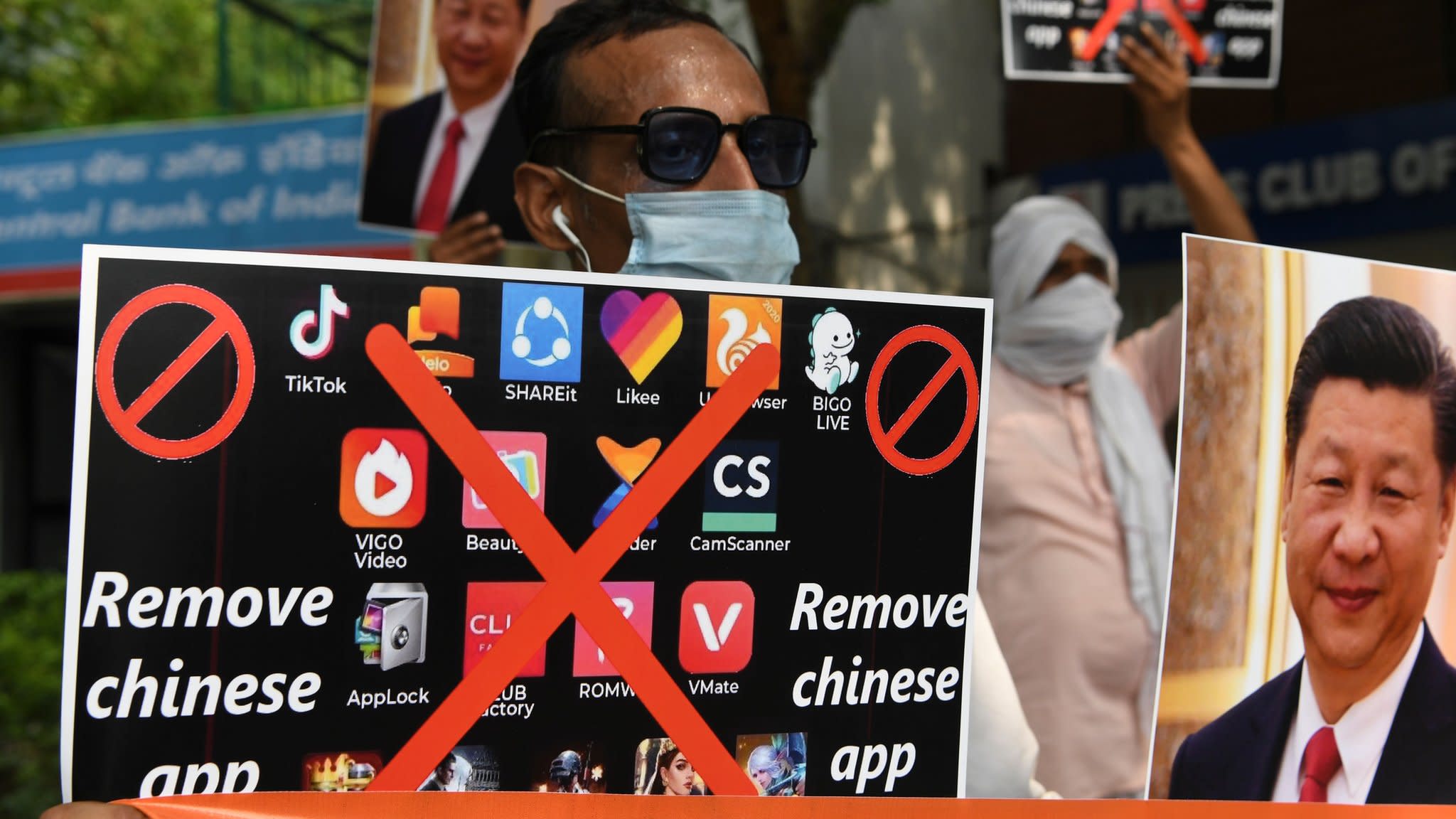 China takes aim at US ‘bullying’ of its tech firms

China has taken aim at the US saying its tech firms are victims of “naked bullying”.

The accusations come as the Chinese government launches a new set of global guidelines for technology companies.

Last month a similar data privacy effort was announced by the US called The Clean Network.

It’s the latest clash between Washington and Beijing over data security issues which has already embroiled TikTok, Huawei and WeChat.

In recent months, the Trump administration has taken steps to block Chinese tech firms like Huawei and Chinese apps including TikTok and WeChat saying they pose threats to national security.