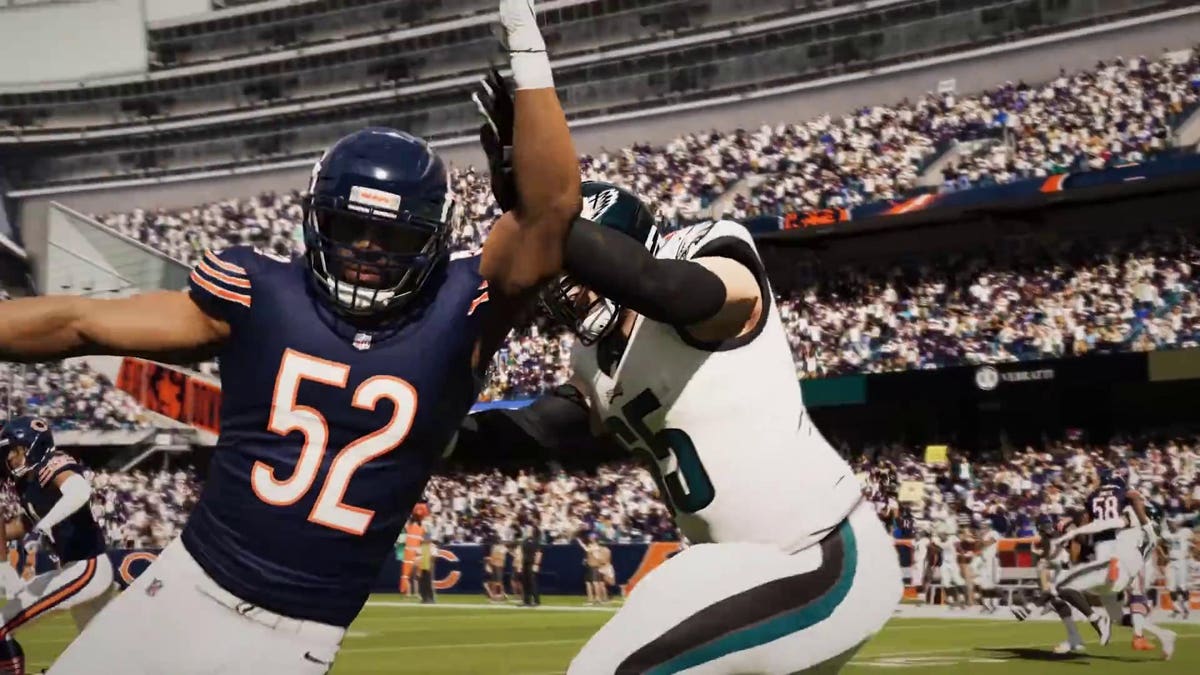 The latest Madden 21 patch arrived on Friday, and it addresses several issues across multiple modes. Previous updates have tackled some of the bugs that plagued Madden 21’s launch and the subsequent weeks after its release, but some of those patches have broken other aspects of the game.

As we move closer to the launch of the game on PlayStation 5, Xbox Series X and S, we’re seeing larger updates released in close proximity. It would appear as though EA is attempting to tie up loose ends before employing major resources toward ensuring as smooth of a next-gen launch as possible.

Here is a look at the latest notes released, per EA.

Spellbreak, a free-to-play battle royale where every player has an elemental power to fight with, has received its first major update. The game, which launched on PC, Switch, PS4, and Xbox One on September 3, has updated to version 1.1, and has fixed numerous bugs and issues in the process.

Update 1.1 brings several fixes to Spellbreak across all platforms, as well as some system-specific changes for each different version of the game. It doesn’t add any major new features, but instead focuses on tweaking and improving what is already there.

“We wanted the focus of this one to be on stability and performance across all of our platforms,” the Spellbreak blog reads before detailing the patch notes.

The complete patch notes for Spellbreak Update 1.1 are below.

Respawn Entertainment has issued bans against players who were exploiting bugs in Apex Legends, as the developer maintains its commitment to keep an even playing field in the battle royale shooter.

The latest swing of the banhammer against Apex Legends cheaters was reported by a Conor Ford, a member of Respawn’s security team, as players took to social media after receiving a week-long suspension from the game.

To those who exploited going under the map for easy wins and PS4 players who exploited an issue to rejoin ranked matches after dying to get higher placement and free RP, justice was served today. GGs. ????

The bans focused on players exploiting two specific issues, namely a bug that allows players to go under the map where they can wait for all other teams to die, and a glitch that allowed PlayStation