CBS cut to a commercial as Bills coach Sean McDermott challenged a sideline catch. McDermott lost the challenge and then Dolphins then scored a touchdown, but Bills fans had to take the Internet’s word for it.

Citing technical difficulties, CBS lost the feed of the game and switched to the Broncos-Steelers game. CBS ran a crawl at the bottom of the screen, saying the broadcast would return to Miami as soon as the issue was resolved. The TV truck in Miami apparently lost power.

A CBS spokeswoman said, “The network was informed there was a power outage in a quadrant of the stadium that impacted the television trucks. We had to power our trucks back up after the outage and got back as soon as possible.”

The Bills’ radio broadcast remained on the air, with John Murphy and Steve Tasker working from Bills Stadium and watching the game on large 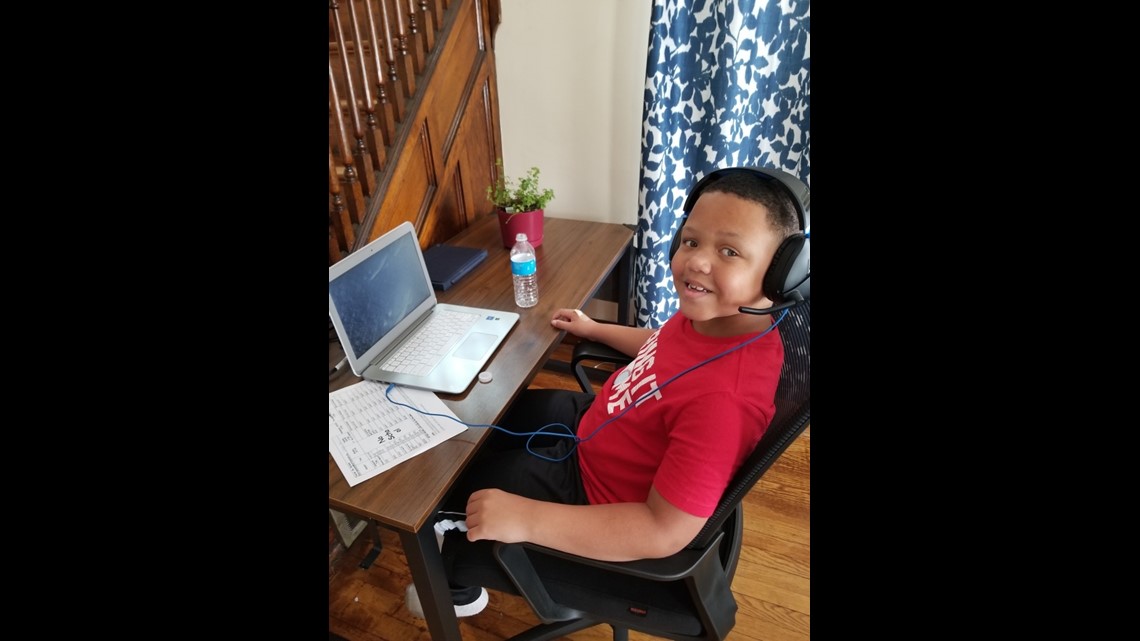 A computer glitch on day one of school in Buffalo has been fixed according to the Chief Technology Officer for Buffalo Public Schools.

A computer glitch made it impossible for many students to log on for class.

Myra Burden, chief technology officer for Buffalo Schools, told 2 On Your Side that the proxy configurations  likely led to connectivity problems.

“We did a number of tests after we made those updates on various devices for various grade levels and all of our results were successful. We also did a test with students last night and this morning,” Burden said.

“It required every student to power off and power on computers before school.”

The district has a presentation on-line to learn how to log in for Schoology.